Ferguson judge orders withdrawal of all arrest warrants issued before 2015 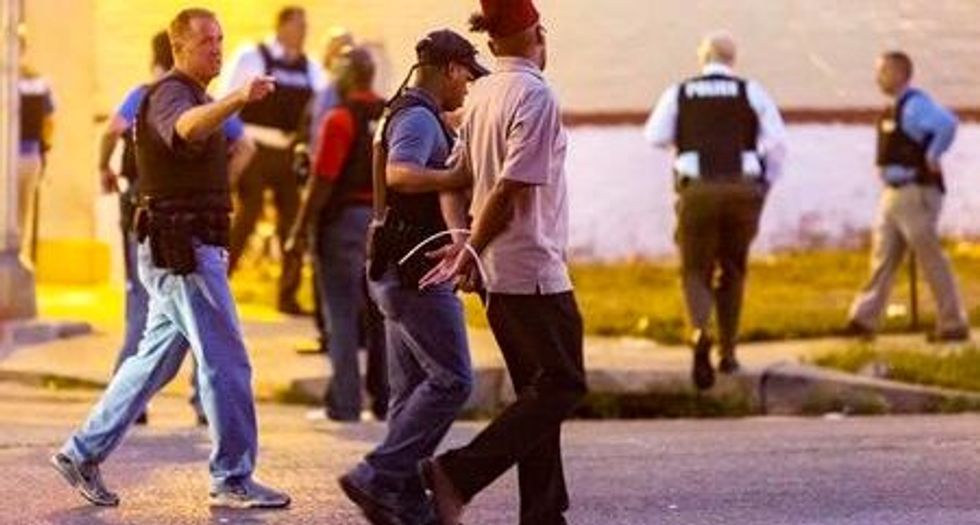 A new municipal judge in Ferguson, Missouri, on Monday ordered sweeping changes to court practices in response to a scathing Justice Department report following the shooting of unarmed black teenager Michael Brown a year ago.

Municipal Court Judge Donald McCullin, appointed in June, ordered that all arrest warrants issued in the city before Dec. 31, 2014 be withdrawn.

Defendants will receive new court dates along with options for disposing of their cases, such as payment plans or community service. Fines may be commuted for indigent people.

The changes come five months after the U.S. Department of Justice strongly criticized city leaders in its report, saying the police force and court worked together to exploit people in order to raise revenue.

that exceeded the cost of the original ticket many times over.

McCullin, who is black, ordered instead that if an arrest warrant is issued for a minor traffic violation, the defendant will not be incarcerated, but will be released on their own recognizance and given another court date, the city said.

"These changes should continue the process of restoring confidence in the Court... and giving many residents a fresh start," said McCullin in a statement.

He added that many people who have had drivers licenses suspended will be able to obtain them and start driving again. In the past, the city's director of revenue would suspend a defendant's driver's license solely for failing to appear in court or failing to pay a fine.

McCullin replaced Judge Ronald Brockmeyer who resigned after being criticized in the Justice Department report.

Wilson was not charged in the shooting, and the incident triggered nationwide protests and widespread complaints of mistreatment of blacks by police.