Kansas man imprisoned and raped girlfriend in her own apartment for four months: police 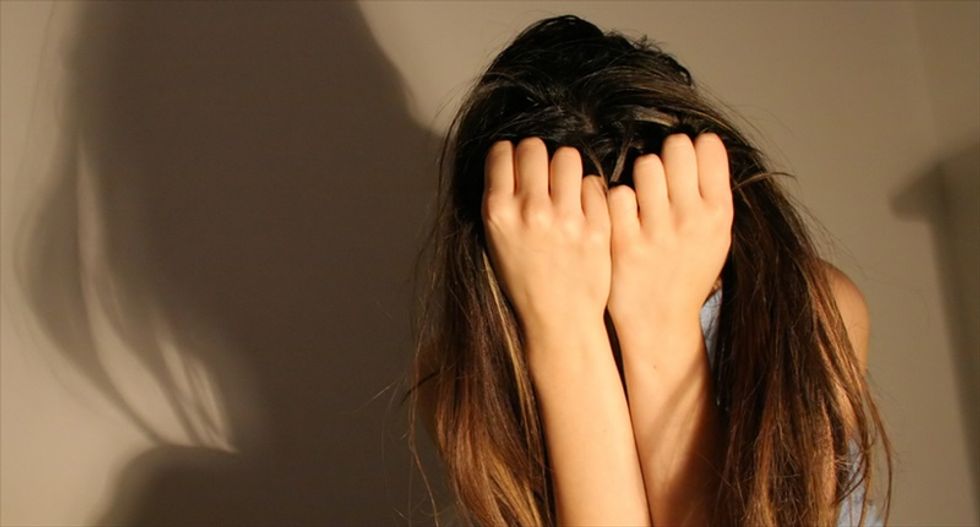 Police in Lenexa, Kansas arrested a 34-year-old former Army member on Monday after his girlfriend sent a plea for help with her rent payment, KCTV-TV reported.

Anthony Darryl Allen was charged with aggravated kidnapping and two counts of rape for allegedly keeping the 46-year-old woman trapped inside her apartment since April 1. Allen is accused of threatening to kill her nearly every day and raping her on June 26 and July 7. The woman's apartment manager said she enclosed a note saying, "Do not call police, but send help," in her rent envelope on Aug. 1.

The woman was able to leave the apartment the next night, when police enlisted a maintenance worker, Mychael Reyes, to the residence and ask her to step outside to discuss a "water leak" one floor below.

"When I got around the corner out of [Allen's] sight, I told her to get downstairs because the cops were downstairs," Reyes said.

While the woman went to the police, Allen reportedly refused to leave the apartment, turned the gas on, and ingested detergent and bug spray to try to kill himself. After a four-hour standoff, Allen was arrested and evaluated at a local hospital before making his first court appearance on Tuesday.

According to KCTV, the suspect "began to sway" as the judge read the charges against him, and had to lean against a wall to stay upright before sitting down. His bond was set at $500,000, with the stipulation that he be placed on house arrest and barred from contacting the woman if he posts it.

Watch KCTV's report, as aired on Tuesday, below.