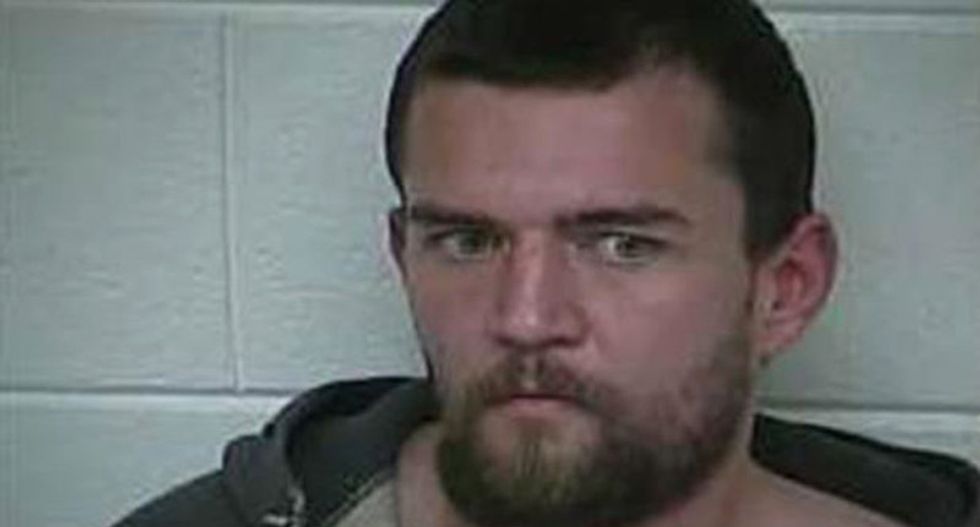 A Kentucky police chief who dug into his own pocket to buy a bus ticket to Florida for a mentally ill inmate he wanted out of his hair has been indicted by a grand jury on multiple charges including kidnapping, WDRB reports.

In April, Willhoite spent $18 on a one-way-ticket to Florida for 31-year-old Adam Horine, sending him on a 28-hour bus ride, only to have the state extradite him back by saying he escaped.

The police chief chose to ship the man out of state rather than to a hospital in Lexington for a thorough psychiatric assessment.

Prior to shipping Horine out of state, he was held in a county jail where a social worker evaluated him, reporting that Horine claimed he heard voices, felt suicidal, couldn’t sleep, and wanted to hurt “certain people.”

The indictment notes that Horine was supposed to be transferred to Eastern State Hospital for care, and that Willhoite and Dickow interfered with the process by taking Horine to Louisville and putting him on a bus.

According to David Harris, professor of criminal law at the University of Pittsburgh School of Law. “This just doesn’t happen. It’s not supposed to happen in our system. And to have a police officer come in and simply say, ‘No, we’re not having him get a mental-health evaluation, you’re just getting out of here. You’re too much trouble. We don’t want you here. You’re leaving.’ I’m sorry, that’s not allowed. They don’t have the power to do that.”

Horine was well known to the Carrollton police department, having been in and out of jail several times on disturbing the peace charges.