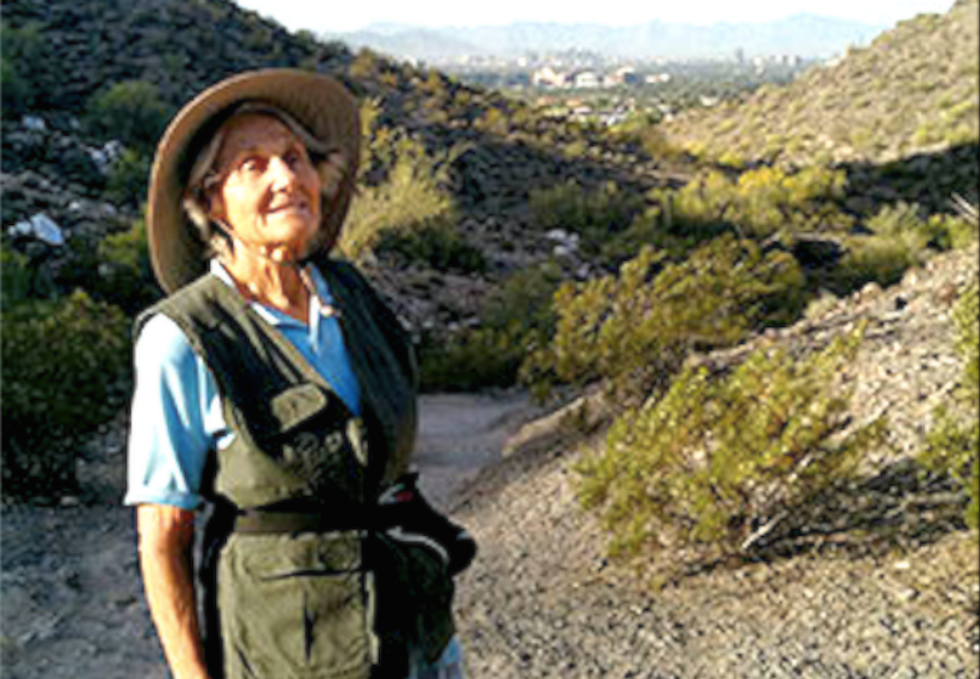 An 85-year-old Arizona great-grandmother is believed to be the oldest known person to climb Mt. Kilimanjaro, the highest peak in Africa and the tallest stand-alone mountain on the planet.

According to AZFamily.com, Anne Lorimor of Paradise Valley made the arduous climb to "make history" and to raise money for music education for underprivileged children.

"We are just waiting word from Guinness to make it official that she's the oldest woman to reach the summit," said Lorimor's spokeswoman Tess Dumlao. "Her mountain guide has no doubt they will confirm that Anne is the oldest woman to summit Mt. Kilimanjaro as she has met all the requirements and got to the top unassisted and strong to her last step!"

"I've wanted to do it for a long time," Lorimor said to reporters in June. "My niece and nephew were doing it, and I said, 'Please, I want to go,' and they said yes. So I put it down on my bucket list that by 2015, I was climbing Kilimanjaro."

Lorimor founded the Challenge Youth Fund in 2004, an organization dedicated to providing education and youth mentoring opportunities to kids in need.

Calling her Mt. Kilimanjaro adventure the KiliClimb for Kids, Lorimor fundraised on the trip in order to construct a $50,000 "piano lab" for Rosie's House, a free music school that serves more than 400 children in Phoenix.