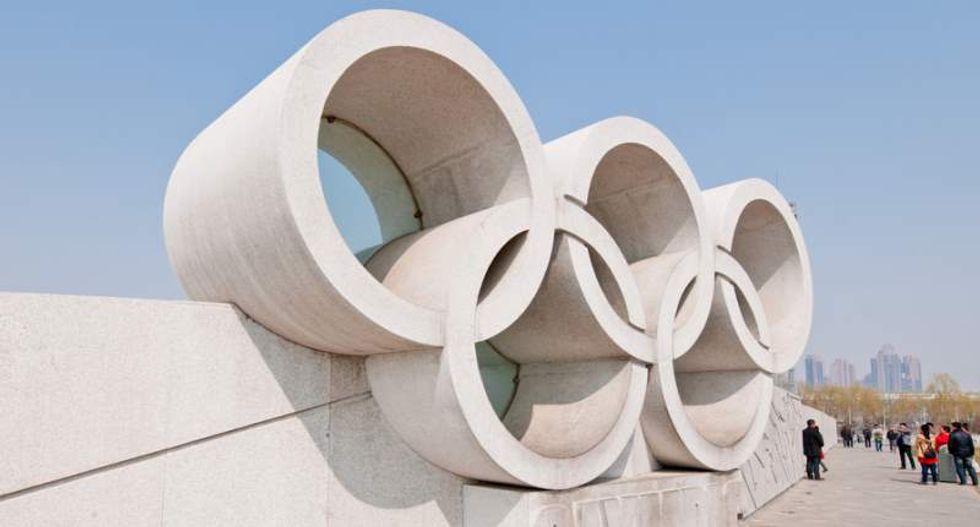 A committee of the Los Angeles City Council voted on Friday to support an effort to bring the 2024 Summer Olympics to Los Angeles, ahead of a deadline next month for U.S. Olympic organizers to decide on an American city to bid for the games.

The U.S. Olympic Committee has turned to Los Angeles after dropping Boston in July, after that city's mayor said he would not expose taxpayers in the Massachusetts capital to assuming possible cost overruns.

The full Los Angeles City Council is expected to vote on Tuesday on whether to pursue the Olympics after a council committee unanimously recommended moving forward on Friday.

The U.S. Olympic Committee must designate a proposed American host city on Sept. 15, entering an international competition for the 2024 Summer Games.

Los Angeles represents a possibly thrifty choice as a host city, in large part because officials say most prospective venues and locations for the Games already exist, including Memorial Coliseum, which will be 101 years old in 2024.

Mayor Eric Garcetti has thrown his support behind bringing the Olympics to Los Angeles in 2024, but some council members expressed concern the city - which hosted the 1932 and 1984 Summer Games - would be on the hook for costs that exceed revenues.

A budget released this week by LA24, an Olympics organizing group chaired by sports executive Casey Wasserman, envisions more than $5.8 billion in costs to host the Games.

The organizers said in a "bid book" Los Angeles could reach the finish line with a surplus of at least $160 million, even though cities have often lost money hosting the Games.

That final vote would occur sometime after the U.S. Olympic Committee would submit Los Angeles as its bid city.

Zev Yaroslavsky, a retired politician who was on the City Council when Los Angeles hosted the 1984 Olympics, suggested that despite the city's notorious traffic, many area residents might stay off the roads during the Games, as they did in 1984.

"There was no traffic in this town for two weeks," Yaroslavsky said.