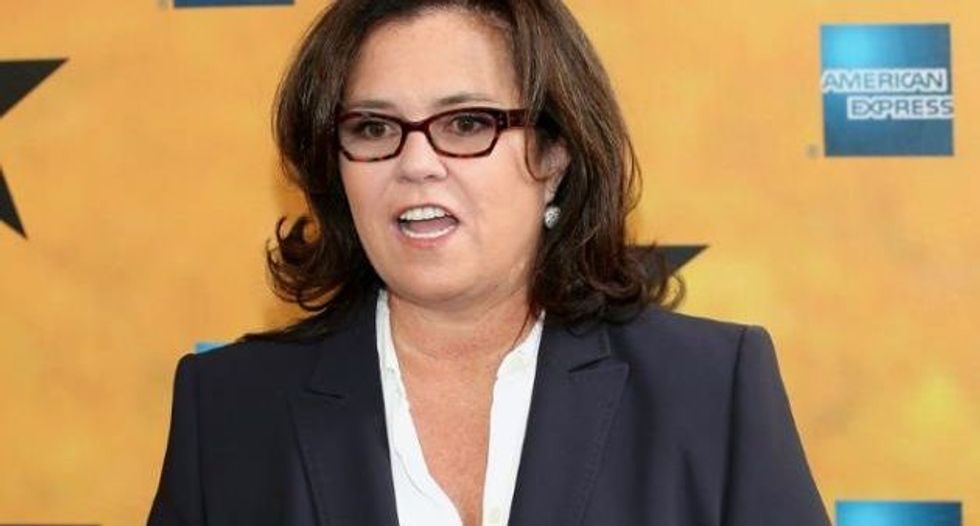 The man who was housing actress Rosie O'Donnell's missing 17-year-old daughter when she was found last week has been arrested, the Ocean County prosecutor's office in New Jersey said on Saturday.

Steven Sheerer, 25, of Barnegat, New Jersey, was charged with third-degree distribution of obscenity to a minor and third degree endangering the welfare of a child, county prosecutor Joseph Coronato said in a statement.

O'Donnell's daughter was not named in the statement, but a spokeswoman for O'Donnell confirmed that the arrest was connected to the investigation into Chelsea's week-long disappearance.

"He was involved with a minor, and Rosie's concern has been and always will be the health, safety and well-being of her daughter," Rosie O'Donnell's publicist Cindi Berger said in a statement. "Rosie is profoundly appreciative for the work the Ocean County Prosecutor's Office has done and the diligence of the local police."

O'Donnell later turned her daughter's phone over to police, who investigated it.

The phone "revealed evidence of inappropriate communications over the last several weeks between Sheerer and the minor," the prosecutor's statement said.

If convicted of the charges, each carries a penalty of five years in prison.