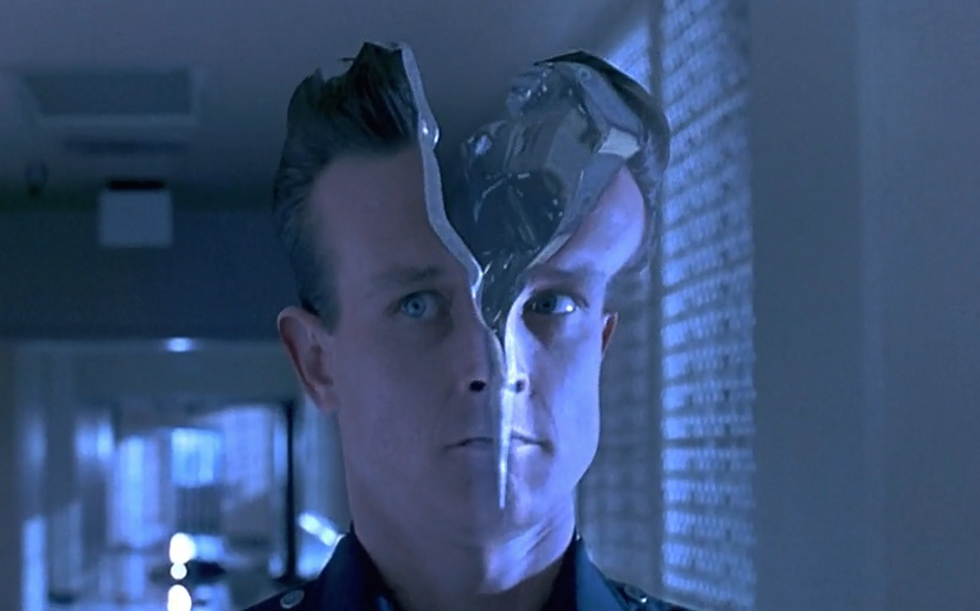 Scientists at the National Aeronautics and Space Administration (NASA) say they have created a novel "Terminator" material that "heals" itself and can seal up a bullet hole in two seconds.

According to a press release from the American Chemical Society, the discovery could lead to greater safety for astronauts living in space, whose environment swarms with potentially deadly projectiles moving at speeds up to 22,000 miles per hour.

A team of researchers from NASA and the University of Michigan collaborated to conduct a study to create the material, publishing their findings in the journal ACS Macro Letters.

The material consists of two layers of polymer with a chemical embedded between called tributylborane, which that turns solid when mixed with oxygen.

So, when a bullet or a piece of space debris punctures the layers, the tributylborane-laced liquid inside them immediately mixes with air and hardens.

“Within seconds of coming into contact with the atmosphere, it goes from a liquid to a solid,” said lead study author Scott Zavada of the University of Michigan.

IFL Science said that the new material could be used for the International Space Station, other space vehicles, submarines, tankers, air craft, fuel tanks or even people attempting to live on the surfaces of Mars or the moon.

The material used for testing was one millimeter thick, but the polymer retains its functionality when made as thin as fractions of a micron.