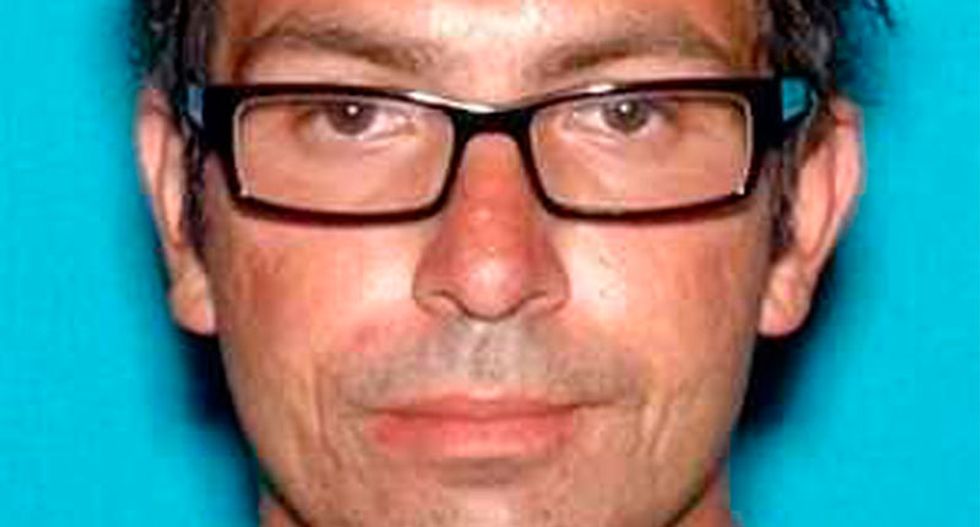 Vincente David Montano, 29, who wielded an ax and a pellet gun at a Nashville-area movie theater, is shown in this Metro Nashville Police Department photo released on August 5, 2015. REUTERS/Metro Nashville PD/Handout via Reuters

A man with a history of mental health issues who wielded an ax and a pellet gun at a Nashville-area movie theater was shot dead by police on Wednesday, authorities said.

The man, identified by Nashville police as Vincente David Montano, 29, was pronounced dead outside the backdoor of the theater, which was showing "Mad Max: Fury Road."

Montano injured three people when he doused the theater with pepper spray, police said. The man also had a device in a backpack that was supposed to look like a bomb, Nashville police said.

"We have no motive," said police spokesman Don Aaron, adding that Montano has had "significant psychiatric" issues and that police are looking at his background.

The gun he was carrying looked like a firearm but was an airsoft pistol, Nashville police.

Aaron told reporters that Montano had been committed for mental health issues four times, in 2004 and 2007.

Aaron said Montano was arrested for assault and resisting arrest in 2004 near Nashville, and reported as a missing person in Texas on Monday.

Police working at an accident scene nearby quickly responded to the reports of a gunman at the theater, Aaron said. One entered the theater and encountered the man, who fired at the officer, police said. The officer returned fire.

The man appeared to be shot dead in a hail of bullets from police when he tried to exit the theater, a witness said.

"There was dust flying everywhere," said plumber Sean Oliver, who heard multiple shots and was able to see the back of the theater.

Three people were treated for exposure to pepper spray, including a 58-year-old man who also suffered a superficial wound to his shoulder, likely from the ax, Brian Haas of the Nashville Fire Department told reporters. None of the victims was taken to hospital.

"This could have been a lot worse," Haas said.

A backpack that had been strapped to the man's chest was later detonated to eliminate any threat.

The shooting comes less than two weeks after a gunman opened fire in a movie theater in Lafayette, Louisiana, killing two people and wounding nine others before taking his own life.

The Tennessee and Louisiana shootings come three years after 12 people were slain and dozens wounded by a gunman at a cinema in Aurora, Colorado, during a midnight screening of the Batman film "The Dark Knight Rises."