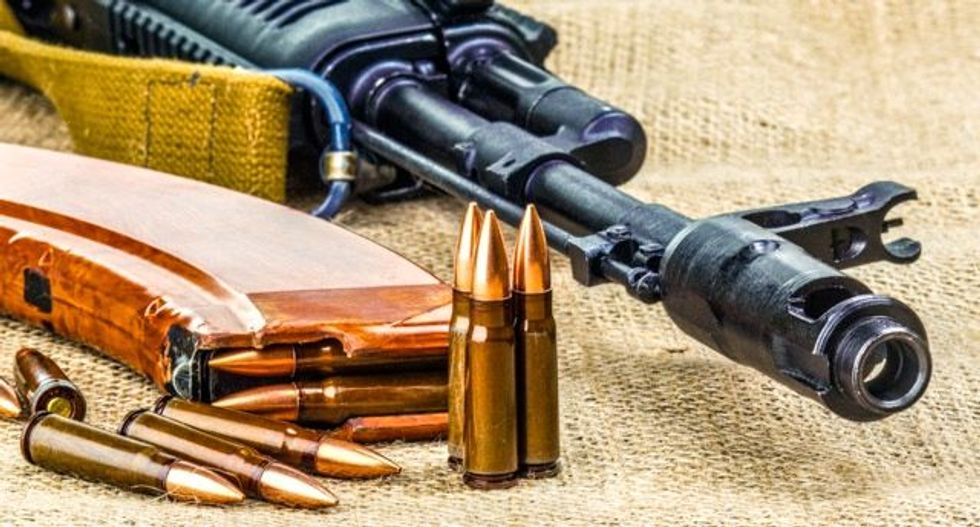 The National Rifle Association and other gun rights groups sued Seattle on Monday over a new tax on firearms and ammunition sales, arguing the city had violated a Washington state law barring municipalities from enacting local firearms regulations.

A companion measure requires gun owners to report cases of lost and stolen firearms to police.

"The Seattle ordinance is nothing but a 'poll tax' on the Second Amendment and an effort to drive Seattle's firearms retailers out of business," said National Shooting Sports Foundation General Counsel Lawrence Keane, a plaintiff.

The lawsuit, filed on Monday in King County Superior Court, argues that Washington state law bars municipalities from creating their own gun regulations, the NRA said.

In 2009, Seattle City Council passed regulations that prohibited the carrying of firearms in city parks, an ordinance that was struck down in 2012 by the state's highest court, the NRA said.

The only other municipality in the country with an individual tax on gun sales is Chicago, the NRA said.

"The City believes it is well within its legal authority to tax the sales of firearms and ammunition and will vigorously defend the ordinance in court," said Kimberly Mills, spokeswoman for City Attorney Pete Holmes.

Peter Lavallee, a spokesman for Washington state Attorney General Bob Ferguson, said "our office has not formally analyzed the statute and would decline to offer an informal opinion interpreting the law."