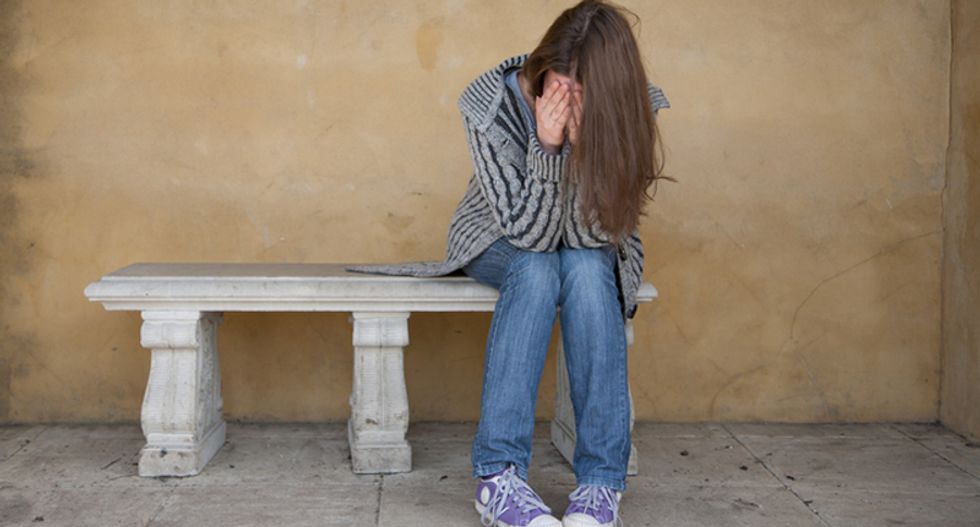 A private liberal arts college in Virginia being sued by a woman who claims she was raped on campus is demanding she provide them with her entire sexual history -- including partner's names -- in a motion filed in Norfolk Circuit Court.

Virginia Wesleyan College wants the woman, identified as "Jane Doe," to name any individual she has had sexual intercourse with "at any time" and provide them with names of all her boyfriends since August 2012, when she was allegedly raped by a male classmate.

WAVY reports that the woman's attorney, Jonathan Halperin, is stunned by the request, calling it "neanderthal and offensive."

“The school’s attorneys’ attempt to question a rape victim on this private and sensitive matter is neanderthal and offensive,” he said. “Jane Doe was raped by a stranger. Her sexual history is irrelevant.”

According to the filing, attorneys for the school state: "VWC acknowledges the Plaintiff's sexual history is a sensitive subject. However, as noted above, Plaintiff has put her sexual history at issue by arguing she is unable to have sex, does not have any interest in sex, and has experienced sexual difficulties in romantic relationships due to her inability to and sex and lack of interest in sex. Given the significance of these claims in a case where $10 million is at issue, VWC feels compelled to explore Plaintiff's sexual history."

According to the woman, on the night in question a peer counselor employed by the school gave her an alcoholic drink that may have been drugged and she was raped by a fellow student afterwards.

Her assailant was found responsible for sexual misconduct and expelled in 2013, but the college later changed his transcript to read  "voluntarily withdrawn" instead of "expelled" in order to "assist him in seeking further studies," according to a letter the woman received from a dean.

In an interview with the Huffington Post, attorney Halperin slammed the school's discovery demand.

"This is a drug facilitated rape of a freshman woman on her third day of orientation by a stranger," Halperin said. "To ask the victim in discovery to name every sexual partner and romantic interest she has ever had is irrelevant and outrageous and totally inappropriate. It is intended to harass and intimidate the victim."

Halperin is expected to be in court on Monday to ask a  judge to protect his client from what he calls “unnecessarily broad interrogatory into her sexual history.”