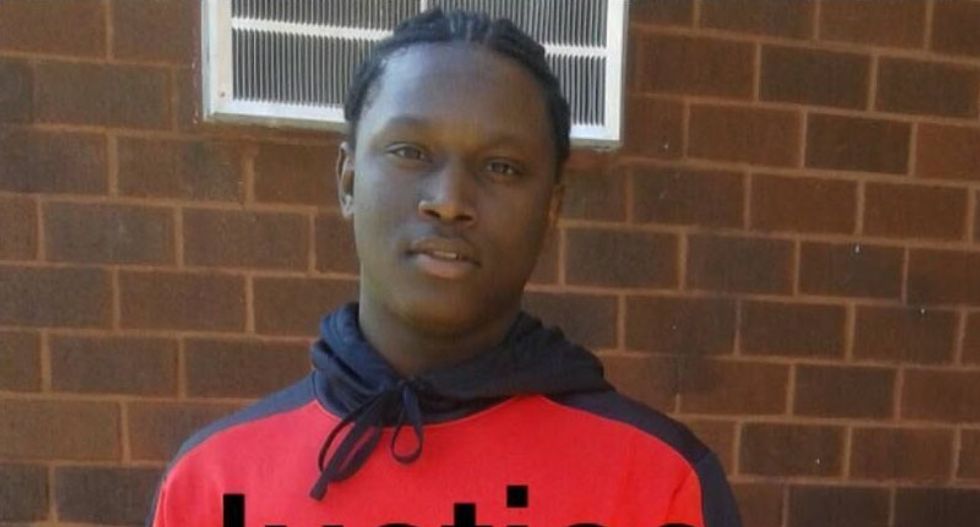 Radazz Hearns, 14, of Trenton, was shot seven times by a State Police trooper and Mercer County sheriff's officer on Aug. 7 as he ran from the officers, according to his family's lawyer. This photo of Hearns with the words "Justice 4 Radazz" has been shared on Facebook by his family. (Photo courtesy of his lawyer)

TRENTON - Salema Jackson broke into tears before she even uttered a word to those assembled at Shiloh Baptist Church in Trenton on Thursday to discuss the shooting of her 14-year-old son by two police officers. "I just want everyone to know this whole thing is tragic, and it's very hard," Jackson said, after composing herself.…