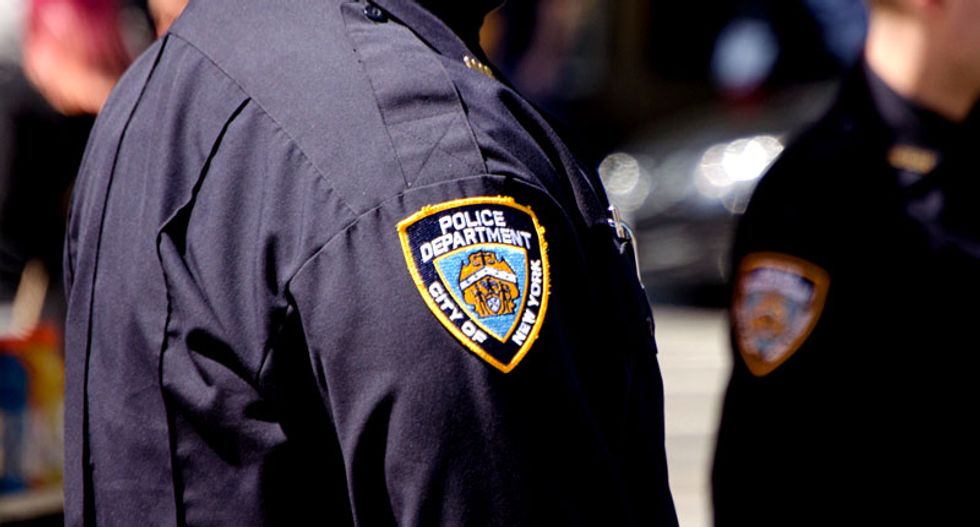 A New York police officer has been indicted for sexually abusing a teenage girl, the New York Daily News reports.

Joel Doseau was arrested Wednesday morning and faces 40 counts for abusing a girl starting in 2008 when she was 15 years old and he was 37, the Daily News reports. She just recently came forward to report the abuse and is now a young adult. Doseau is a sergeant with the NYPD.

Doseau allegedly met the girl when she was 14 and solicited her online, telling her he was younger than he was. She responded by sending nude photos. Their online communication escalated to sex, the Daily News reports.

The girl lived out of state and traveled to New York to meet Doseau, the New York Times reports.

Doseau earned $101,000 last year including overtime pay. He is free after posting $100,000 bail and is suspended without pay from the force while the trial is underway. Local Pix11 reports his next court appearance will be in October.