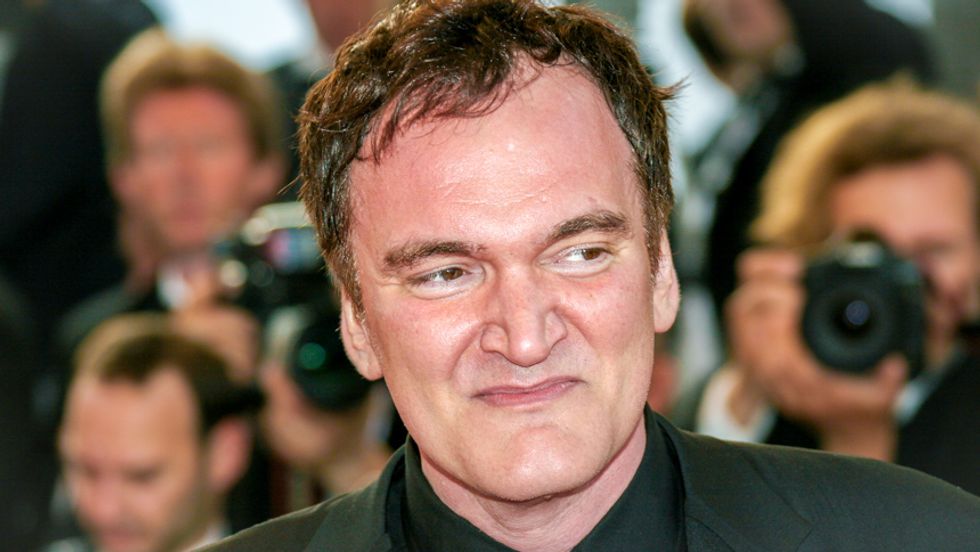 Film director Quentin Tarantino said in a recent interview that he was hopeful that the "Black Lives Matter" movement would expose institutional racism, and that he loved the 'doesn’t-give-a-sh*t attitude' President Barack Obama had adopted this year.

In an interview published in Monday's edition of Vulture magazine, Tarantino explained that his new movie, Hateful Eight, was different from other westerns because it dealt with the "racial aftermath" of the Civil War.

"The Good, the Bad and the Ugly doesn’t get into the racial conflicts of the Civil War; it’s just a thing that’s happening," he pointed out. "My movie is about the country being torn apart by it, and the racial aftermath, six, seven, eight, ten years later."

The Oscar-winning filmmaker said that he was "excited" that his film could be a part of the national dialog on "the issue of white supremacy."

According to Tarantino, the racial components of his story had already been filmed before the events in Ferguson and Baltimore.

"It just happens to be timely right now. We’re not trying to make it timely. It is timely," he observed. "I love the fact that people are talking and dealing with the institutional racism that has existed in this country and been ignored."

Tarantino continued: "I feel like it’s another ’60s moment, where the people themselves had to expose how ugly they were before things could change. I’m hopeful that that’s happening now."

"It’s almost like take no prisoners. His he-doesn’t-give-a-shit attitude has just been so cool," he added. "Everyone always talks about these lame-duck presidents. I’ve never seen anybody end with this kind of ending."

"All the people who supported him along the way that questioned this or that and the other? All of their questions are being answered now."