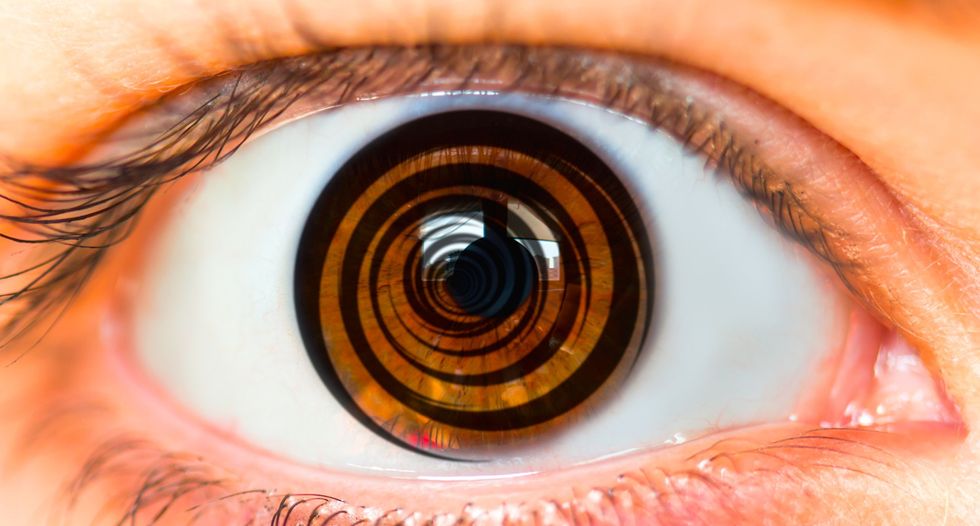 A former Ohio attorney arrested on charges of hypnotizing and sexually abusing a number of his female clients has been released on $300,000 bond, a defense attorney said on Monday.

Michael Fine was charged last week with multiple felonies including kidnapping, rape and illegal use of a minor in nudity-oriented material or performance, but his attorney, Robert Housel, said he had not yet seen the evidence against his client.

Up to 25 women who were formerly clients of Fine have complained about being hypnotized and sexually abused, the ABC TV station in Cleveland reported, citing an attorney for the Lorain County Bar Association.

Fine’s next scheduled hearing in a Lorain County courthouse, about 30 miles west of Cleveland, is Thursday.

A spokesman for the Lorain County prosecutor's office could not be reached for comment.

Fine had practiced law since 1981, according to court records, but lost his license to practice in November after the Lorain County Bar Association filed a motion with the Ohio Supreme Court.

According to the filing by the bar association, the former Sheffield, Ohio-based attorney “utilized hypnotic therapy to facilitate the impairment of and sexual exploitation of his clients.”

The Sheffield Village Police Department began its investigation in 2014 after a female client of Fine found after a number of meetings with him that her undergarments were disheveled and she could not recall what had occurred, the filing said.

After contacting police, the former client began tape-recording her conversations with Fine and after a short legal discussion, Fine “began to use ‘code’ words that induced (her) to enter a trance-like stage,” according to the bar association filing.

Sheffield police referred the case to the Lorain County prosecutor’s office in October and police listened in on one of his client meetings where he used hypnosis techniques again, according to the filing.