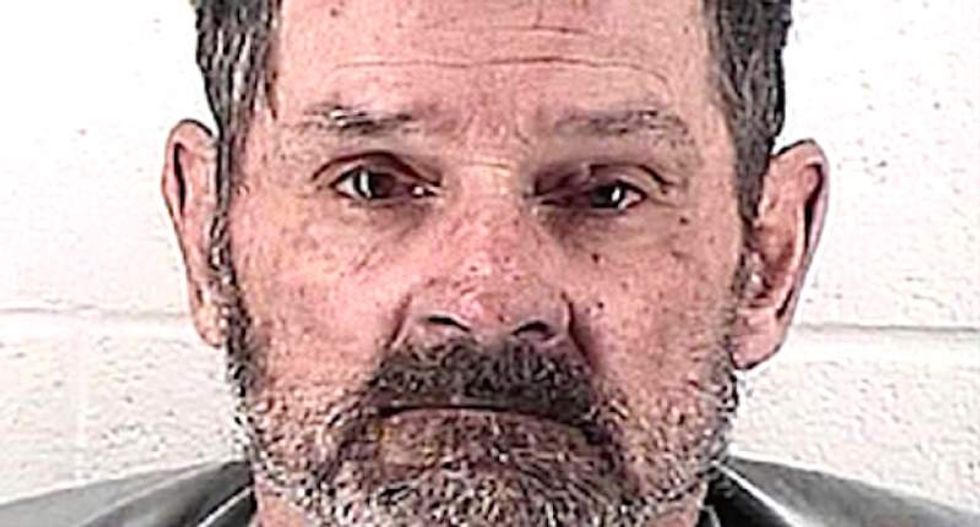 "Let your conscience be your guide," Miller told the jury. "I'm confident you will find me innocent."

Miller, who is representing himself, is on trial in Kansas City for the deaths of 53-year-old Terri LaManno, 69-year-old William Corporon, and Corporon's 14-year-old grandson, Reat Underwood last April in Overland Park, Kansas. He asked jurors not to give in to "political correctness" and instead be "brave, courageous and patriotic."

According to the Kansas City Star, Chief Deputy District Attorney Chris McMullin said during his opening statement on Monday that Miller was on a mission "to find and kill as many Jewish people as he could" when he made his way to the Jewish Community Center, where he shot and killed Corporon and Runderwood, before killing LaManno outside the Village Shalom care center.

McMullin also recounted how Miller turned his car into a "mobile arsenal" and immediately admitted to committing the shootings, asking authorities, "I'm an anti-Semitic. I hate goddamn Jews. How many did I get?"

None of the three victims were Jewish. However, Miller described them as casualties of war as part of his efforts to stop "genocide" committed against white people.

"My actions that day were well-intentioned," Miller said. "I had good, moral reasons for what I did and good intentions in my heart."