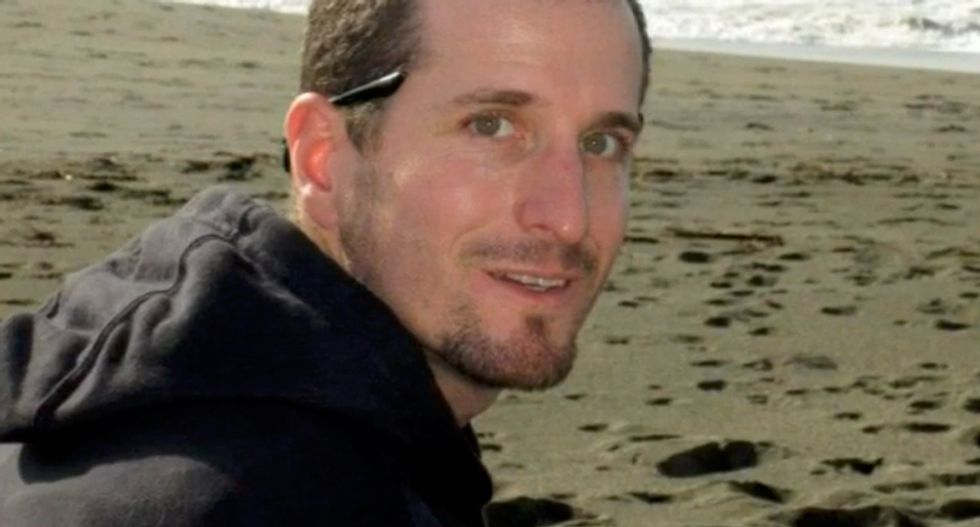 San Francisco Sheriff's deputy was convicted of assaulting a homeless hospital patient last November, prosecutors said on Tuesday, but was cleared of a charge that he covered it up with a false police report.

"No one is above the law, most of all those who enforce it," District Attorney George Gascon said in the statement.

The San Francisco Sheriff's Department said in a separate statement on Tuesday that it respects the court and jury trial process.

The assault came amid a national wave of protest over police violence, particularly against minority groups, in the wake of several high-profile police killings of unarmed black men in cities such as Ferguson, Missouri and New York.

Prosecutors said Lewelling approached the sleeping Guanill, who was waiting to be seen in the emergency department of San Francisco General Hospital, where he also had a scheduled knee surgery appointment, on Nov. 3 last year.

A nurse had asked Lewelling to remove Guanill because he had been verbally disruptive earlier, according to prosecutors.

The two men began arguing and, as Guanill used his cane to get up and try to leave the waiting room, Lewelling pulled him back down and assaulted him, the statement said.

Lewelling later filed a report which prosecutors said did not match surveillance footage from inside the room.

The jury convicted Lewelling on a felony and misdemeanor assault charge, but found him not guilty on charges related to the report filing, and on a charge of assault with force likely to produce great bodily injury, prosecutors said.

Lewelling is set to be sentenced on Oct. 7.

Watch a video report about this story from last year: