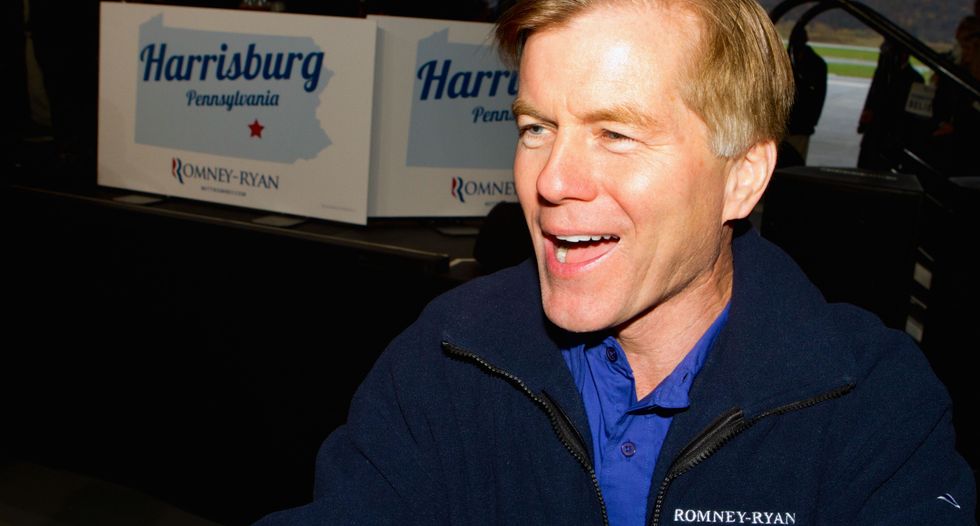 The U.S. Supreme Court on Monday granted a request by former Virginia Governor Robert McDonnell to remain out of prison while he appeals his corruption convictions.

In a brief unsigned order, the court said McDonnell, who was governor from 2010 until 2014, would not have to report to prison until he completes the appeals process.

Last week, Chief Justice John Roberts gave McDonnell a temporary reprieve while the court awaited the government's response to his application. McDonnell's lawyers are now expected to ask the high court to hear his full appeal.

The Richmond, Virginia-based 4th U.S. Circuit Court of Appeals had rejected McDonnell's initial request to stay out of prison. The same court upheld McDonnell's conviction in a July ruling.

McDonnell, once a rising star in the Republican Party, and his wife, Maureen, were convicted in September 2014 of taking $177,000 in gifts and loans from businessman Jonnie Williams in exchange for promoting one of his company's dietary supplements.

U.S. District Court Judge James Spencer sentenced McDonnell to two years in prison. He has remained free pending the outcome of his appeal.

Lawyers for McDonnell, the first Virginia governor to be convicted on criminal charges, had argued that he did not represent a flight risk or threat to public safety and thus did not need to be imprisoned.