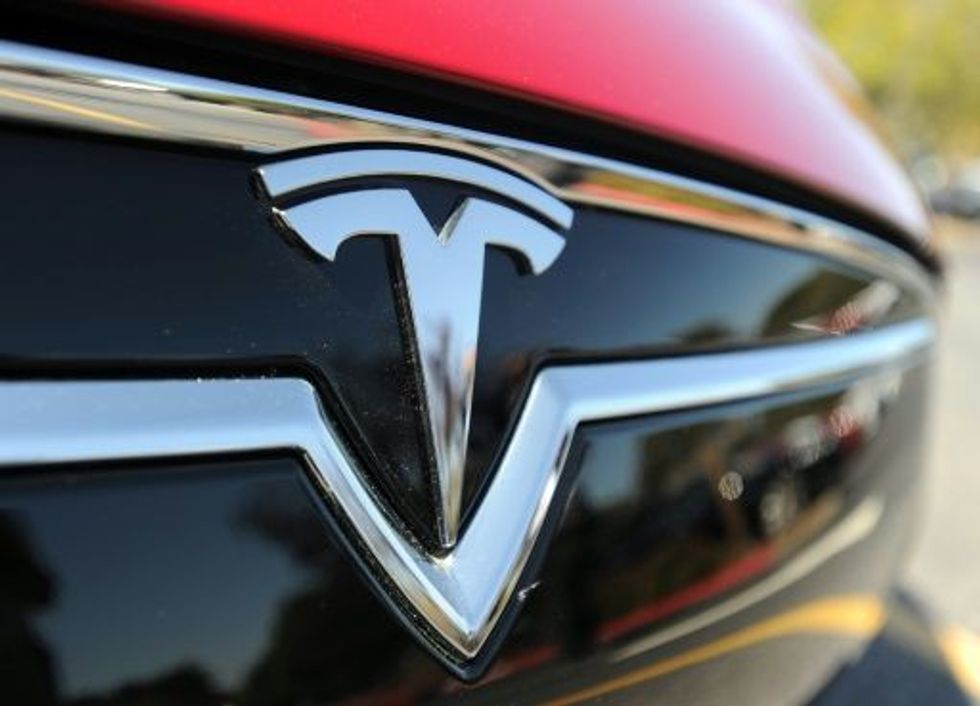 The new Tesla P85D "performed better in our tests than any other car ever has, breaking the Consumer Reports Ratings system," said Mark Rechtin, automotive editor for the consumer group.

"With a six-figure price tag, the P85D is expensive, meaning its virtues will be experienced by a rare few. But its significance as a breakthrough model that is pushing the boundaries of both performance and fuel-efficiency is dramatic."

The four-wheel drive P85D, which is a modified version of the Tesla S sedan, will cost upwards of $125,000 with typical equipment, Consumer Reports noted.

But the group said the breakthroughs suggest positive things for the sector, with Tesla due to introduce its Model X crossover in 2016, followed in 2018 by a "more attainable compact sedan," the Model 3, estimated to start at about $35,000.

Rechtin said the vehicle "initially scored 103 in the Consumer Reports' Ratings system, which by definition doesn?t go past 100... so we had to make changes to our scoring to account for it."

The new vehicle was impressive in energy efficiency, safety and performance, the group found.

"The P85D is brutally quick, with instant acceleration," Rechtin wrote, noting that it could reach 60 miles (100 kilometers) per hour in 3.5 seconds.

"The car's thrust is forceful and immediate. Its near-instant g-forces can otherwise be achieved only by leaping off a building?literally.

The acceleration "makes it frighteningly eerie in its silent velocity. It (Other OTC: ITGL - news) 's so explosively quick that Tesla has created an 'insane' driving mode."

Tesla shares jumped eight percent in midday trade to $243.01, extending the spectacular market performance of the carmaker, which produces only a small number of coveted vehicles.

Earlier this month, Tesla reported a quarter loss of $184 million as the electric carmaker geared up for expansion.

Tesla plans to invest about $1.5 billion this year to expand production capacity, construct its huge "Gigafactory" for batteries and expand its network of charging stations.