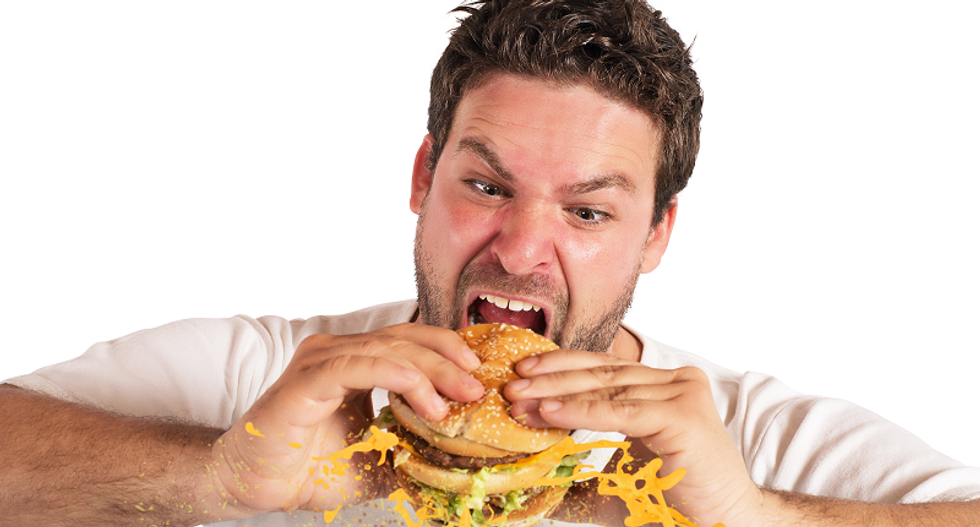 A man who really, really wanted McDonald's pretended to be a police officer so he could cut the line in the drive-thru, local WISHTV reports.

Thomas Martin, of Austin, went as far as to drive up with a black-and-white painted Dodge Charger with a light bar on top, which he then allegedly used to threaten people with arrest. But it was Martin who was arrested on charges of impersonating a public servant, which is a felony.

"Do you want to end up in the back of my car?" Martin demanded of a man who was trying to pull around him.

He pulled up to the window and asked an employee for his food, but was informed he hadn't ordered anything yet, WISHTV reports. Martin then turned on the emergency lights and ordered the employee to come outside, where he threatened he would "take you downtown."

He threatened to arrest another worker if he got his order wrong, the station reports.

Authorities told local KVUE that Martin's Charger was a used police car that still had the police lights on the top and in the windows.