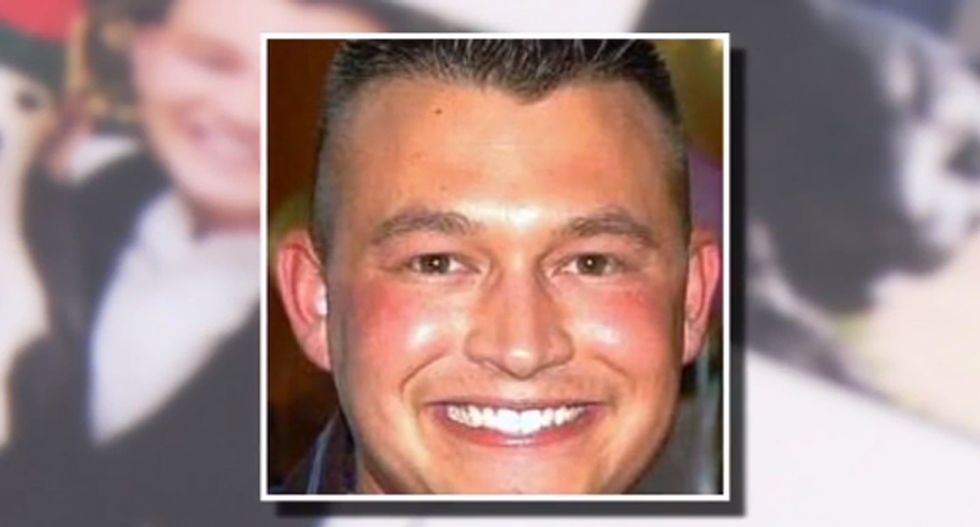 The family of a 32-year-old gay man who died in a Texas jail want more answers as to why he was denied his medication that led to the seizures that killed him, reports KTRK.

With Texas lawmakers looking into jailhouse reform in the wake of the recent death of Sandra Bland in Houston, the parents of Jesse Jacobs have come forward to discuss their son's death after he turned himself into a Galveston jail to serve a DUI sentence, only to die within a week.

The parents of Jacobs, who died in March, want an investigation into what happened in the jail, however the sheriff -- on the advice of the Galveston County Attorney--  is refusing to turn over video fearing a lawsuit.

Jacobs voluntarily entered jail to serve his 30 days, with the hope that he would only have to stay for 12 days with time off for good behavior. However after being processed, jailhouse medical personnel denied him the prescribed Xanax he had been taking for ten years to treat a severe anxiety disorder. A week after being denied the drug Jacobs began experiencing seizures, a known side-effect of Xanax withdrawal.

Within 24 hours of being admitted to a hospital, Jacobs was dead with medical personnel saying he died from a "seizure disorder," and Sheriff Henry Trochesset insisting it was natural causes.

"I'm angry," says Jacobs' father, also named Jesse. "Because as far as I'm concerned, they executed my son just as sure as if they put a gun to his head and pull the trigger."

According to Jacobs' mother, Diane, her son went into jail worried whether he would receive his medication.

"Our son was concerned that he was not going to receive his medication," Diane Jacobs remembered. "He told us, 'Mom what will happen, if I don't receive this?'"

Medical records obtained by KTRK, show that county jail doctors put Jacobs on a different medication, while noting in his medical records that he was "detoxing" from Xanax, which was prescribed by his own doctor.

"Whatever the doctor, the internal doctor said he was prescribed, was what he was given," said Sheriff  Trochesset. "Individuals come into the jail all the time. Some of them are taking medications that they shouldn't be, or they say they're suppose to be on certain medications."

The jailhouse doctors are not part of the sheriff's unit, and are contracted from an outside vendor.

Watch the video below from KTRK: