Thanks to Trump, Fox can't 'keep their rubes in their own paddock': John Fugelsang 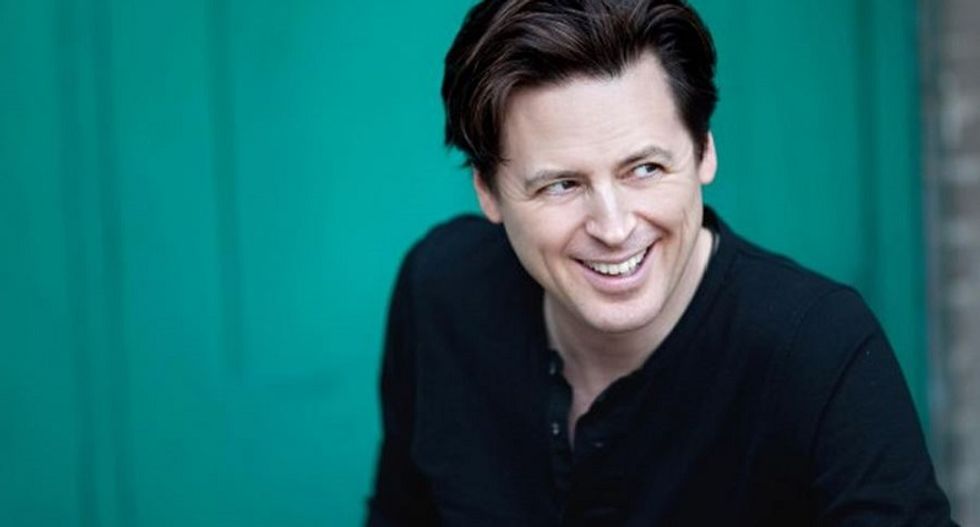 The idea, Fugelsang said in the interview posted to YouTube today, was to get Jeb Bush nominated, watch Democrat Hillary Clinton win, then bide their time bashing her presidency. But Trump has ruined all that.

Further, he's exposing some nasty aspects of the audience Fox News has procured and funneled as a voting base for the GOP.

"The very fact that Donald Trump is exposing the dark, ugly underside of this party, the white nationalism, which Donald Trump didn't create, he's just the logical conclusion of it," Fugelsang said. "So now [Fox News CEO] Roger Ailes has a real big problem. How are you going to keep your rubes in your own paddock."

Fugelsang also said Sarah Palin's interview with Trump on Friday night was another way for Palin to "stick it" to John McCain, who had tapped her as running mate in his failed run for president, facing off against Barack Obama in 2008.