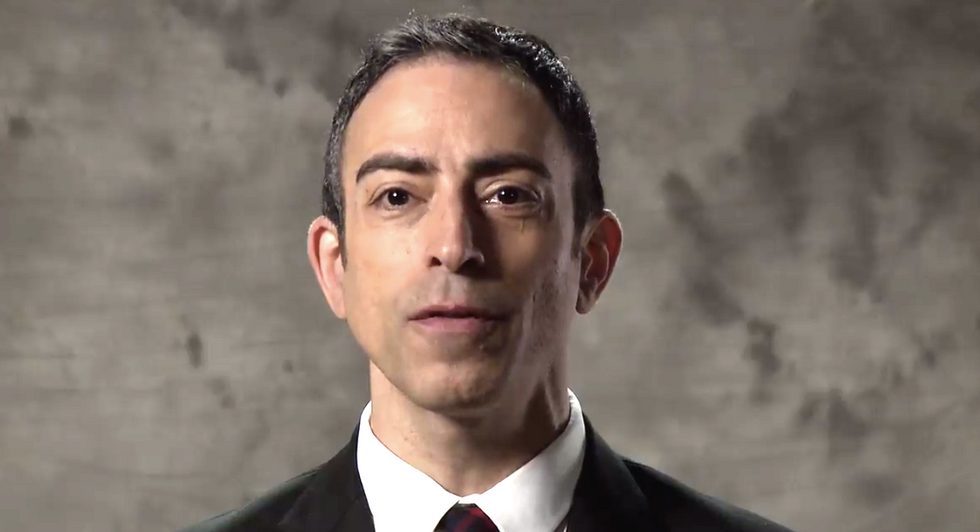 Donald Trump has stunned and surprised many by zooming to his current frontrunner status for the 2016 Republican nomination, not least of all the Republican Party itself.

In the video embedded below, Funny or Die presents an actor playing RNC Chairman Reince Priebus as he pleads with the former reality TV star and real estate mogul to drop out of the race.

"Please quit," he begs. "You are making us look crazy. We thought about bribing you to stop, but...you don't need money."

"However," he goes on, "Republicans have access to all kinds of crazy shit. Tell us what you want."

"Priebus" offers to build Trump a replica of the White House in New Jersey where Trump can pretend to be president but still star in "The Apprentice."

"You don't like Mexicans, right?" He then offers Trump a life where he never has to see a single Mexican person, ever.