This could change everything: Secretive California company advances towards unlimited fusion energy 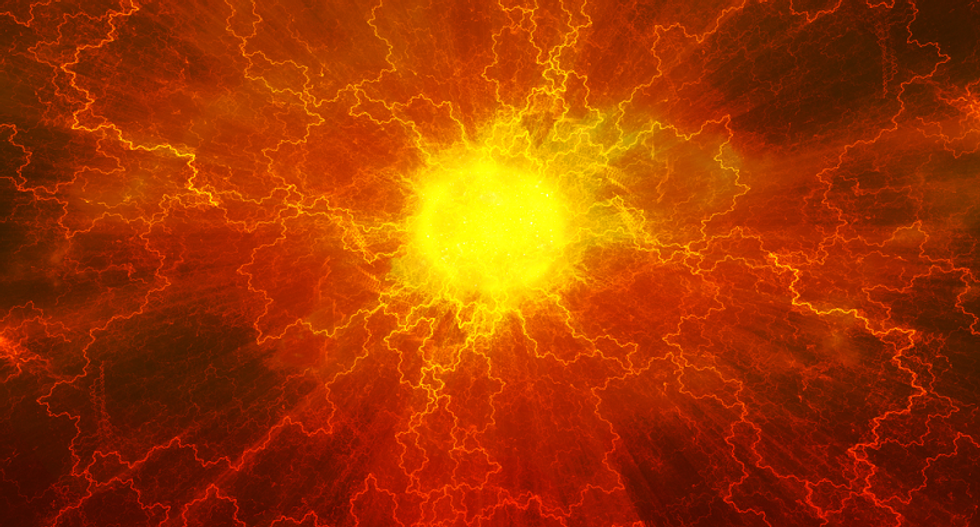 A privately-funded company called Tri Alpha Energy had a breakthrough in the effort recently when they created a super-heated tube of gas that they were able to hold steady at 10 million degrees Celsius for five milliseconds, the American Association for the Advancement of Science reports.

That may not seem like a long time, but it's the longest time scientists have been able to hold the super-heated gas in a steady state -- and they only had to stop because the machine ran out of fuel.

AAAS reports that if the company succeeds in maintaining the state for a longer time and at higher temperatures, nuclear fusion will occur.

Tri Alpha's goal is to heat gas to the point that its atoms become separated from their electrons, creating ions and free-floating electrons in a super-hot plasma mixture. If the ions collide with enough force, they will fuse. Some of their mass will be converted into energy.

But this requires temps of 100 million degrees Celcius, which will clearly melt any container. That's the next challenge.

The company operates quietly in an unmarked warehouse southeast of Los Angeles and employs about 150 people, according to the science magazine. It has no website.

One investor, who asked AAAS to withhold their name, said "for the first time since we started investing, with this breakthrough it feels like the stone is starting to roll downhill rather than being pushed up it."

Watch the report from the AAAS journal Science here: