TV anchor snaps, storms off set after too many Kardashian stories 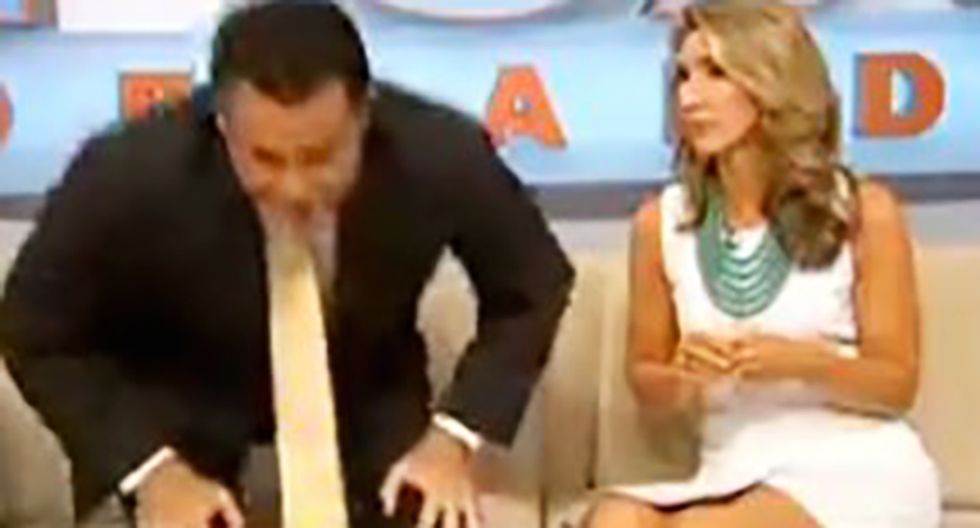 He's mad as hell and he's not going take it anymore.

Fox 35 "Good Day Orlando" Host John Brown channeled millions of Americans who've reached their Kardashian limit at some point in their lives when he snapped at his co-host and producer in a seemingly none joking fashion last week.

"I am having a good Friday, I refuse to talk about the Kardashians today. You are on your own, Amy,” the anchor said before storming off. “I’ve had enough Kardashians. I can’t take anymore Kardashian stories on this show.”

Sure we all like a bit of levity, but everyone has a breaking point - especially when hosting a breezy morning talk show. On behalf of millions of Americans who appreciate an inspired anti-pop culture rant Mr. Brown, we salute you.

Watch the hilarious outburst below: