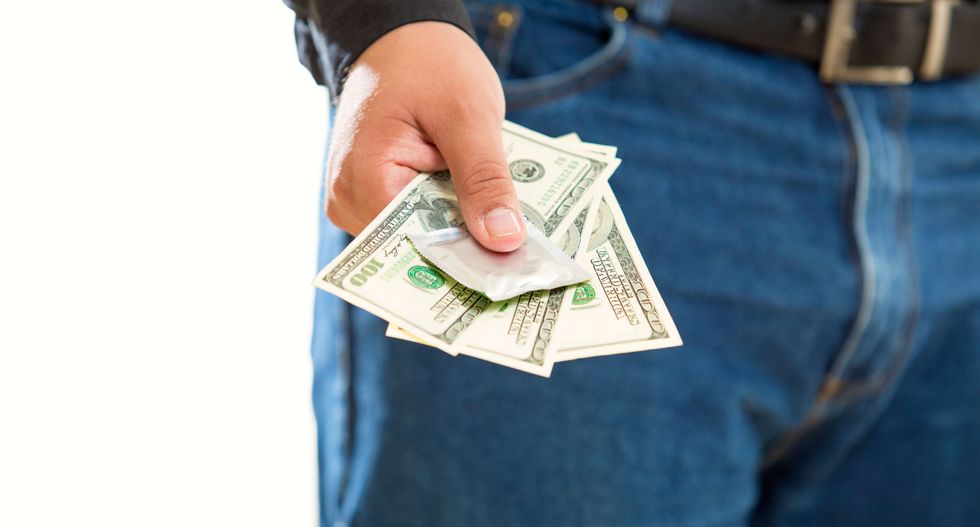 U.S. authorities on Tuesday announced the arrest of the chief executive officer and six employees of Rentboy.com, which prosecutors described as the largest online male escort service.

Rentboy.com CEO Jeffrey Hurant and the employees were charged in a criminal complaint filed in federal court in Brooklyn, New York, with conspiring to violate the Travel Act by promoting prostitution.

The defendants, all New York residents, were arrested early Tuesday and were expected to appear in court later in the day. Their lawyers could not be immediately identified.

Self-described as the "the world's destination to meet the perfect male escort or masseur," RentBoy.com said on its website that it had been operating since 1996 and had a database of more than 10,500 men in 2,100 cities worldwide.

Prosecutors said that while Rentboy.com had disclaimers saying its thousands of paid advertisements for escorts were for companionship and not sexual services, the website was intended primarily to advertise illegal prostitution.

The website charged subscribers at least $59.95 per month and up to several hundred dollars to advertise their services, enabling Rentboy.com to generate more than $10 million from 2010 to 2015, prosecutors said.

"As alleged, Rentboy.com attempted to present a veneer of legality, when in fact this internet brothel made millions of dollars from the promotion of illegal prostitution," Acting Brooklyn U.S. Attorney Kelly Currie said in a statement.

U.S. authorities also served warrants authorizing the seizure of more than $1.4 million from six bank accounts and took steps to restrain the domain name www.rentboy.com. The website was still online on Tuesday afternoon.