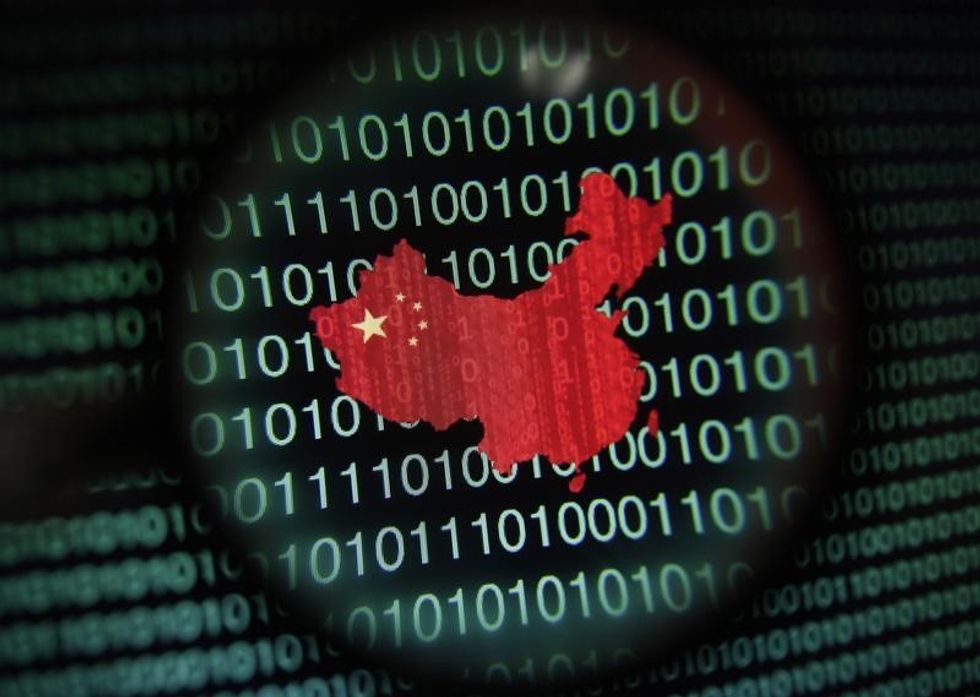 The White House is considering applying sanctions against companies and individuals in China it believes have benefited from Chinese hacking of U.S. trade secrets, the Washington Post reported on Sunday.

The newspaper, citing several unidentified Obama administration officials, said a final determination on whether to issue the sanctions was expected soon, possibly as early as the next two weeks.

Suspicions that Chinese hackers were behind a series of data breaches in the United States have been an irritant in relations between the world's two largest economies as President Xi Jinping prepares to make his first visit to the United States next month.

Obama administration officials have said China is the top suspect in the massive hacking of a U.S. government agency that compromised the personnel records of at least 4.2 million current and former government workers. China has denied involvement.

U.S. government officials and cyber analysts say Chinese hackers are using high-tech tactics to build massive databases that could be used for traditional espionage, such as recruiting spies or gaining access to secure data on other networks.

A White House official had no immediate comment on the report. The State Department did not immediately respond to a request for comment.

A senior administration official said in reply to a Reuters query that President Barack Obama noted when he signed an executive order earlier this year enabling the use of economic sanctions against cyber hackers that the administration "is pursuing a comprehensive strategy to confront such actors."

"We are assessing all of our options to respond to these threats in a manner and time frame of our choosing," the official added.

The newspaper said the sanctions would not be imposed as retaliation for the suspected hacking of the U.S. government personnel records, as they were deemed to have been carried out for intelligence reasons rather than to benefit Chinese industry.