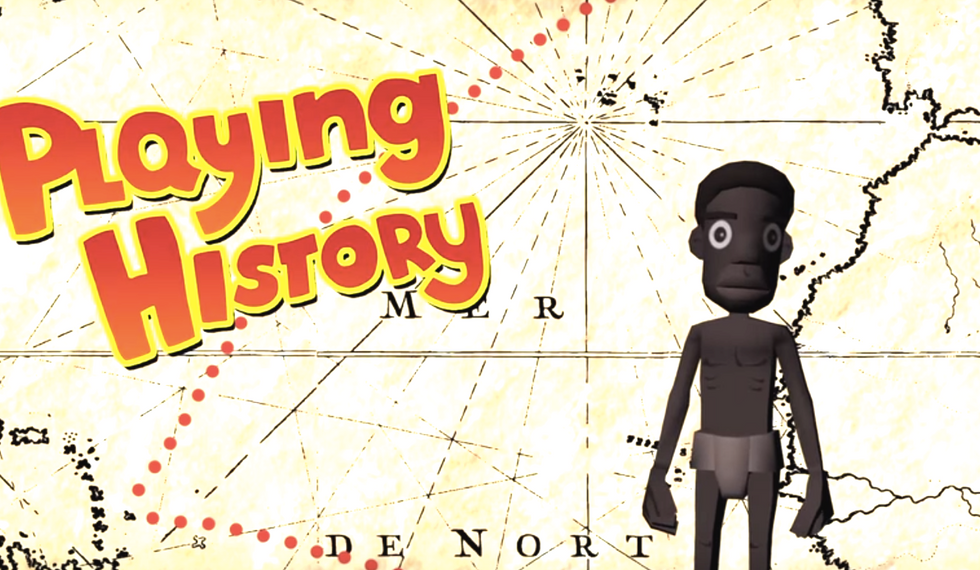 On Sunday, users of the social medium Twitter angrily reacted to a video game from the Steam community called History 2: Slave Trade, in which users can play as characters in the trade of slaves from Africa to the colonial West.

In the game, players decide how to best stack black bodies in the hold of a slave ship. Users can also play the game from the perspective of a plucky black slave boy who serves the slave ship's captain.

"Travel back in time to the 18th Century and witness the horrors of the trans-Atlantic slave trade first-hand," says the game description. "Target audience: 8 to 14 years old."

The game appears to have been created in 2013, but takes on special relevance given the awareness brought to the devaluing of black lives in the U.S. after the killings of unarmed teens Michael Brown and Trayvon Martin and the death in police custody of Sandra Bland earlier this summer.

Nothing respectful of an image of the Middle Passage poised to look like the game of Tetris. https://t.co/umifU4ZkpD
— Black Girl Nerds (@Black Girl Nerds) 1440966936.0