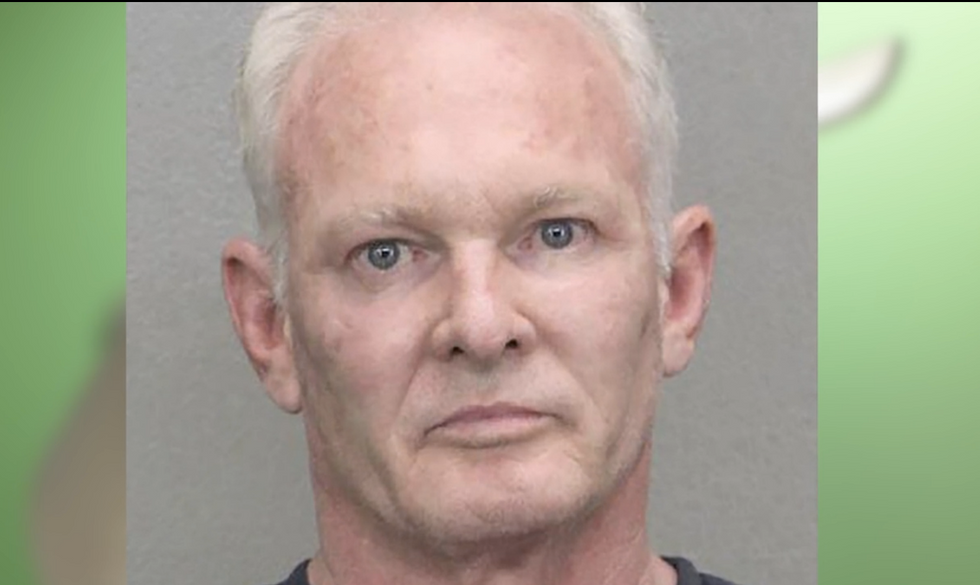 Police arrested and charged a 60-year-old Tamarac, Florida resident on Tuesday after he reportedly left a Broward County man with a one-inch, badly mutilated penis resulting from a botched surgical procedure.

According to the Miami Sun-Sentinel, Mark David Schreiber is facing one count of unlicensed practice of health care causing serious injury and is being held without bond in the Broward County Jail.

Schreiber is accused of performing an unlicensed surgical procedure on a 55-year-old man who wanted a "filler" removed from his penis. The patient had originally received the filler material -- in hopes of making his penis longer and thicker -- from Schreiber's aide, Nery Carvajal Gonzalez, 48, who is currently on the run and facing charges similar to Schreiber's.

According to the victim, he met with Gonzales at a warehouse where she introduced him to "Dr. Mark," who would be taking out the filler in exchange for $1,000 in cash.

The patient swallowed five unknown pills as instructed and knew nothing more until he woke up the next morning at home in extreme pain and with his groin swathed in bloody bandages.

According to Schreiber's arrest warrant, the victim removed the bandages to find that his penis had been completely "mutilated."

"The victim's penis was now incredibly small, yet very swollen and the skin around the shaft had been removed and was raw," said the warrant. "The victim stated that his penis had retracted so far that it protruded less than one inch from his body."

The patient spoke to Schreiber two days after the surgery only to be told that what he was experiencing was "normal" and that he should "just put two sticks [on] either side of his penis and wrap it up to keep it straight."

That was the last time the patient was able to reach Schreiber.

He did speak to Gonzales, who blamed him for what had happened, saying "he was responsible for his own situation because of his own vanity in wanting a larger penis."

Currently, detectives handling the case said, the victim's penis remains "severely deformed, [he] has no sensation during urination and...is unable to engage in sexual relations and spontaneous erection is extremely painful."

Schreiber was once a licensed plastic surgeon who worked out of the Plastic Surgery Center of Boynton Beach. He referred to himself as a combination of physician and artist. However, he lost his license seven years ago after a series of patients suffered injuries, mutilations and death under his care.

That death resulted in a new set of state regulations on Florida clinics, outlawing certain procedures outside of hospital surgical centers.

Sgt. Carl Zogby of the Hialeah Police Department said that after pleading guilty to four counts of felony practicing medicine without a license in 2008, Schreiber was sentenced to two years in prison plus probation.

He resumed practicing upon his release in 2010 in spite of his lack of a license.

"He does this sort of gypsy thing, peddling his services to unscrupulous dealers," said Zogby.

When police raided Schreiber's home, they found breast implants and other items that led detectives to believe "he may have been doing clandestine surgeries on other people who don't know or who don't care about his history," Zogby said.