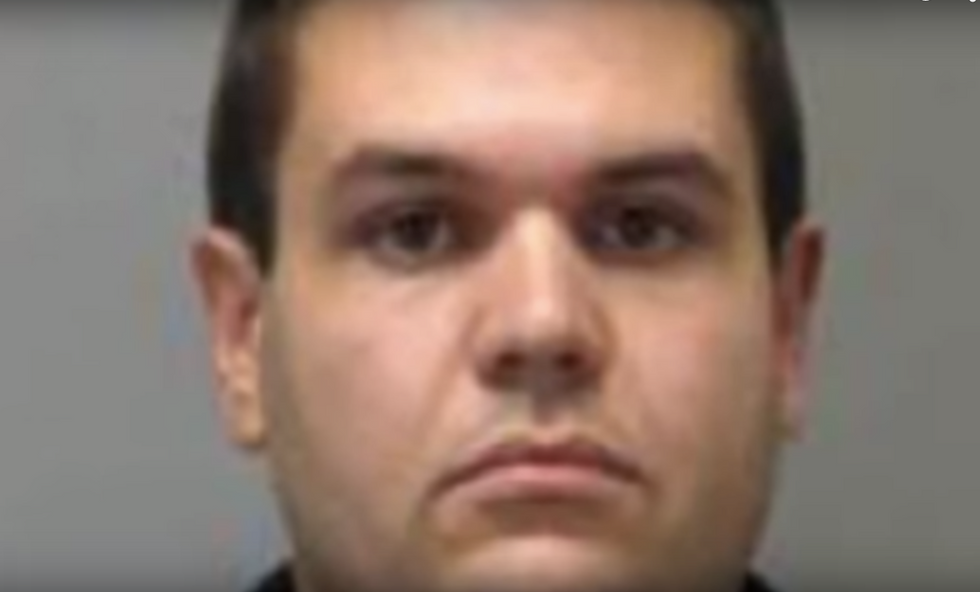 The Virginia police officer currently charged with murder in the 2013 shooting death of an unarmed man collapsed in court on Wednesday after a judge informed him that he will not be eligible for bail between now and his trial.

Torres was indicted Monday and on Wednesday was informed that his criminal trial is set for Dec. 14 and that he would not be granted bail. Torres fainted in the courtroom when he received the news, causing an uproar. Court officers cleared the room as paramedics were summoned to assess Torres' condition.

Commonwealth's attorney Ray Morrogh later informed reporters that Torres had been taken to an area hospital.

Prior to the denial of bail, the prosecutor in the case pointed out to the judge that Torres is accused of gunning down a man who was standing with his hands raised and acting in full compliance with officers' orders.

Torres, he said, "shot a man with his hands up. I think that makes him dangerous."

Prior to the shooting, Torres had reportedly been acting erratically, obsessively accusing his wife of cheating on him and demonstrating other signs of a deteriorating mental state.

Torres wife refused to speak to the media on Wednesday, telling reporters to "Go away, far, far, far away."

Geer's family successfully sued the Fairfax Police Department in a wrongful death civil suit and won nearly $3 million in damages. His relatives are reportedly pleased that the former cop has been charged, but do not believe that it should have taken two years to secure an indictment.

Torres is the first Virginia police officer to be charged with murder in an on-duty shooting in more than 75 years.