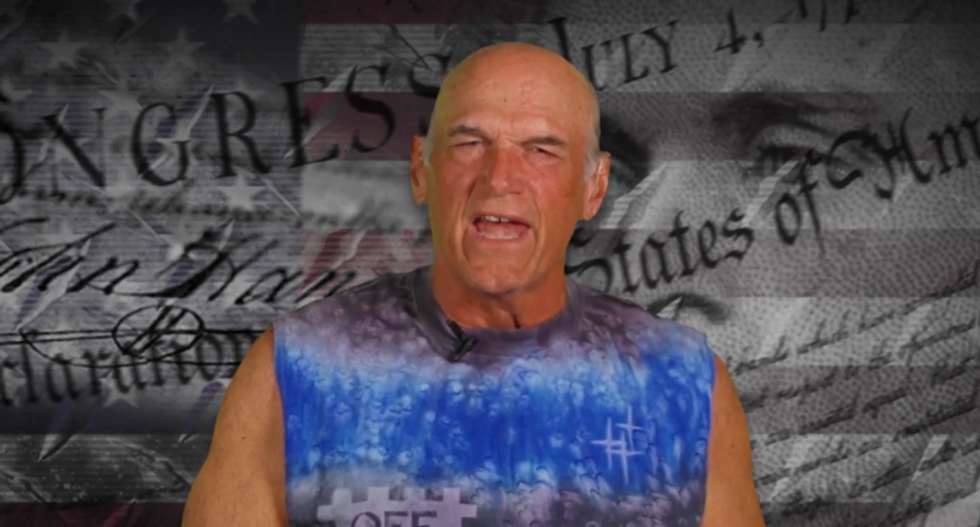 Former pro wrestler Minnesota governor, and current firebrand commentator Jesse Ventura won't be watching the GOP presidential candidate debates on Fox News tonight. Why? Because, he said, it's a sham.

Plus, the candidates get the questions ahead of time, so it's not even a true debate, he said.

Ventura also questioned why the circus has already started when the election is still more than a year away.

"Case in point," he said, "when the 2016 election is over in November, and 2017 you get sworn in, does the 2020 race start right then? Why would you care about this debate unless you are a Republican? I’m not a Republican, so I couldn’t care less about it. The ultimate winner happens on Election Day. Declaring a winner after a debate? I find that silly. All it is media hysterics. It's done so the media gets ratings. It’s done for your entertainment value."

Watch Ventura explain why he won't be watching tonight here, via OraTV: