WATCH: TX man stumbles into jail lobby seeking help but dies after deputies pile on him instead 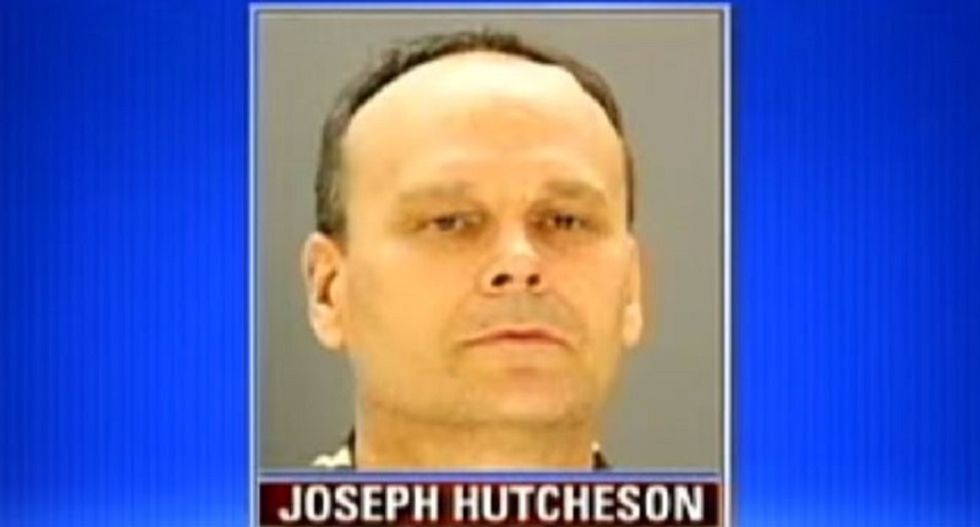 On August 1, Joseph Hutcheson stumbled into the main lobby of the Dallas County jail after abruptly leaving a hospital against doctors' advice. He was incoherent and asking for help. But newly-released video shows  Dallas County Sheriff's deputies tackling him to the ground instead. Minutes later, Hutcheson was dead.

Hutcheson, 48, parked his car outside the facility and came into the lobby asking for help and saying his wife was out to kill him, local WFAA reports. In the video, it is clear Hutcheson is not well. He is limping around aimlessly. At the moment a deputy grabs him and takes him to the ground, Hutcheson seemed relatively calm, standing with his hands by his sides.

"My brother needed help," James Hutcheson, told WFAA. "You treat some people like they have a medical emergency, not everybody like a criminal. I can tell you that he wasn't going to hurt anybody."

Hutcheson had checked into a local hospital just after 4 a.m. that morning. At 9:48 a.m., he left "against medical advice." About a half hour later, at 10:24 a.m., he walked into the lobby, WFAA reports.

The video shows Hutcheson, wearing a sports jersey, shorts and baseball cap, walk unsteadily into the lobby and up to a bench. There is no audio, so it's unclear what he said. But people sitting on the bench suddenly get up and scatter before he sat down on it.

The video then shows him staggering around more. He is taken down to the ground by one deputy, then two others join the first in piling on top of him while he is belly-down on the ground. One deputy appears to have his knee on Hutcheson's neck.

Minutes later, Hutcheson is totally limp. Two women appear to start praying for him. Then deputies apparently stand around doing nothing for 5 minutes before starting CPR, WFAA reports.

"The video shows it," the Hutcheson family attorney Scott Palmer told WFAA. "It's just a question of how much force and what force and what damage was caused by that... Why are they on top of him? Did they hurt him, rather than help him?"

The family wants to have an independent autopsy to find out. But parts of Hutcheson's internal anatomy surrounding his neck are currently missing, WFAA reports. The family is waiting for the county to explain that and considering a lawsuit.