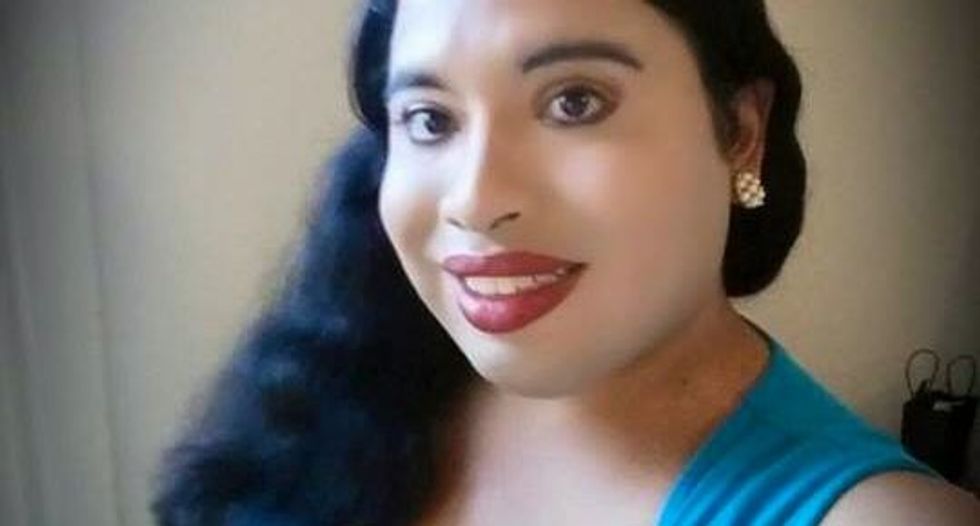 Raffi Freedman-Gurspan, a transgender woman who has worked as a policy adviser for the National Center for Transgender Equality, will serve as outreach and recruitment director in the White House Office of Presidential Personnel.

Obama, who is currently on vacation on the Massachusetts island of Martha's Vineyard, initially opposed gay marriage but came out in favor of it in 2012 and has made LGBT rights a priority of his time in office, helping to end the "don't ask, don't tell" policy that prevented openly gay service men and women from serving in the military.

The transgender community has received less attention from his administration. The Department of Defense is in the middle of a review of the policy that effectively prohibits transgender men and women from serving in the military, and the White House has said it welcomes that move.

Valerie Jarrett, a senior adviser to the president who has been active on LGBT issues, said the new hire was a reflection of the administration's priorities.

“Raffi Freedman-Gurspan demonstrates the kind of leadership this administration champions," Jarrett said in a statement.

"Her commitment to bettering the lives of transgender Americans, particularly transgender people of color and those in poverty, reflects the values of this administration."

The NCTE, where Freedman-Gurspan has worked as an adviser on racial and economic justice, welcomed the appointment.

"President Obama has long said he wants his administration to look like the American people. I have understood this to include transgender Americans," said NCTE Executive Director Mara Keisling in a statement.

"A transgender person was inevitably going to work in the White House," she added. "That the first transgender appointee is a transgender woman of color is itself significant."