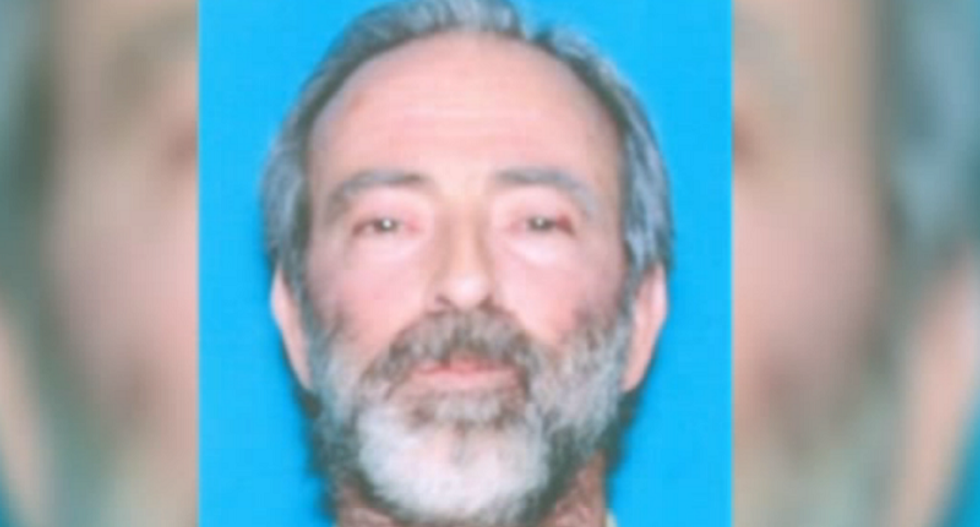 Despite that, Jeffrey Lash, a secretive, recently-deceased man who lived in the lavish Los Angeles coastal community of the Pacific Palisades, told his neighbors and girlfriend that he worked as a top secret agent for the U.S. government. Lash, whose body was found in his parked car in July, stockpiled millions of dollars-worth of firearms and cash in his home. And it appears he was able to manipulate the women in his life to fund his bizarre fixation, KTLA reports.

Lash had so convinced his fiancee of his dangerous, secret duties that when the 60-year-old collapsed and died outside a Los Angeles supermarket, she thought it safer to abandon him in his car instead of calling 911.

Authorities told KTLA that the fiancee, Catherine Nebron, and her assistant, Dawn VadBunker, honestly believed that Lash was a top secret agent and possibly part alien. They thought he was being watched, and fully expected someone to come surreptitiously for his body.

Instead, Nash lay dead inside his SUV for two weeks before being discovered while the two women went to Oregon. Upon their return, Nebron was "shocked" when she discovered Lash still in the car. At that point, she called police.

"She still believes it, to her core, that he was working for some government agency," Nebron's attorney, Harland Braun told KTLA.

Nebron told her attorney she would hear Lash on the phone with who she believed was Condoleezza Rice or former CIA director David Petraeus.

Authorities found more than 1,200 firearms, ammunition and $230,000 cash squirreled away inside Lash's condo.

"Our truck couldn’t carry it all," police spokesperson Andrew Smith said when the weapons were first discovered. "We had to go back and make another trip."

Lash also owned multiple cars. Neighbors said he would park them all throughout the neighborhood so it would be hard to follow him and find out where he lived, KTLA reports. He rarely used his real name, and called himself "Bob."

"He drove cars with tinted-out windows,” neighbor David Brody told KTLA. "No license plates. He covered up his VIN numbers. He said he worked for the CIA."

They found out his real name when he plowed through several neighbors' cars.

It turns out Lash was funding his unusual lifestyle by convincing three women he was involved with to financially support him. Nebron feared whoever he was working for would hurt one of her loved ones.

Reports say that Lash was growing ill before his death, and police told the Los Angeles Times he had late-stage cancer. He told neighbors he was suffering from the effects of nerve gas.

Watch the report, from KTLA, here: