Accused Miami marijuana grower says it was for wife's cancer 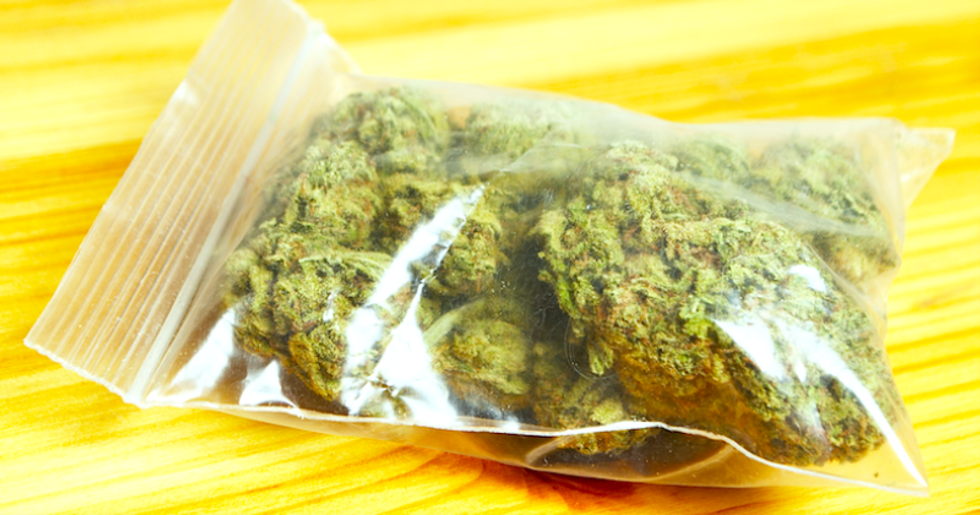 A Miami man on trial on charges of illegally setting up a marijuana growing operation in a bedroom says he was trying to help his wife who is a recovering cancer patient, according to local media.

Ricardo Varona, 43, was arrested in July 2014 and charged with marijuana trafficking after police said they seized 15 live marijuana plants that could have produced more than 30 pounds of usable weed.

In Miami circuit court this week, Varona's lawyer, Adam Bair, said his clients' marijuana plants were purely meant to "ease his wife's suffering," according to the Miami Herald.

The trial is expected to conclude on Friday.

Maria Varona told jurors on Thursday that with her husband facing prison, she has to make the costly trip to Colorado to get marijuana edibles and pills, according to the Herald.

More than 20 states have passed laws legalizing medical marijuana in recent years, while a handful of others such as Colorado also allow recreational use of the drug.

Florida last year legalized a low-potency strain of medical marijuana to treat severe epilepsy though it has yet to select approved state growers. A petition is being organized to widen medical marijuana usage in the state.

“They do help women with cancer over there. They give me assistance,” Miami Herald quoted Maria Varona as saying.

Although her cancer has gone into remission, she continues to require cannabis edibles due to the prevalence of the disease in her family, she told the court.

Prosecutors told jurors the lab had lights to mimic the sun, air filters to mask the pungent odor, and fans to cool the operation, local media reported. The size of it was far more than could ever be consumed by one person, they argued.

Grief turns to anger after gunman murders 21 at Texas school

Grief at the massacre of 19 small children at an elementary school in Texas spilled into confrontation Wednesday, as angry questions mounted over gun control -- and whether this latest tragedy could have been prevented.

The tight-knit Latino community of Uvalde on Tuesday became the site of America's worst school shooting in a decade, committed by a disturbed 18-year-old armed with a legally bought assault rifle.