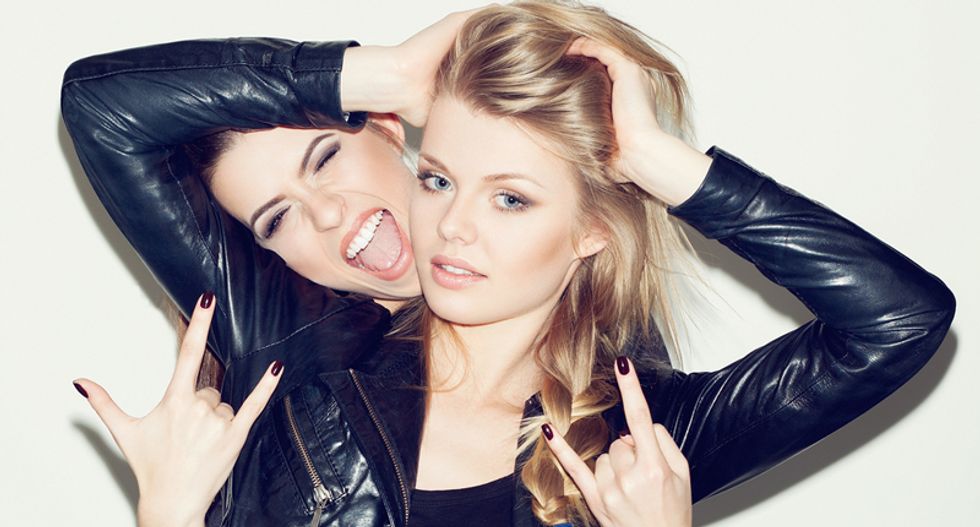 The California Republican Party needs "young, attractive" college-age women to do youth outreach, said a GOP official to a mostly elderly and white crowd in Anaheim on Saturday.

Producer Michael Emerson told the crowd that 'a man working the GOP booth at a state fair won't have much success getting any interest. The Sacramento Bee reports Emerson advised finding people in their twenties and thirties instead... but not just anyone. They better be attractive.

"You bring in some 25- and 30-year-old good looking college students, men and women, and watch how fast you get young people to stop by the booth," the Bee reports Emerson told the crowd. "Usually attractive female college students."

Emerson was taken aback when the crowd enthusiastically responded to being seen as racist and homophobic, among other things.

The party's image problem is that people view Tea Partiers as "racist, homophobe, xenophobe, gun-toting radicals - that’s who we are."

The crowd apparently thought that was great.

"Yeah!" a woman responded, and the audience broke into spontaneous applause.

Emerson seemed taken aback, according to the Bee. He paused and responded with, "That was a response I didn’t expect. I got to tell you, I like the ‘gun-toting,’ but not the 'radicals.'"

Emerson also encouraged the audience to create videos that younger people can watch and share but added that sons, daughters and grandchildren would probably have to do it for them.