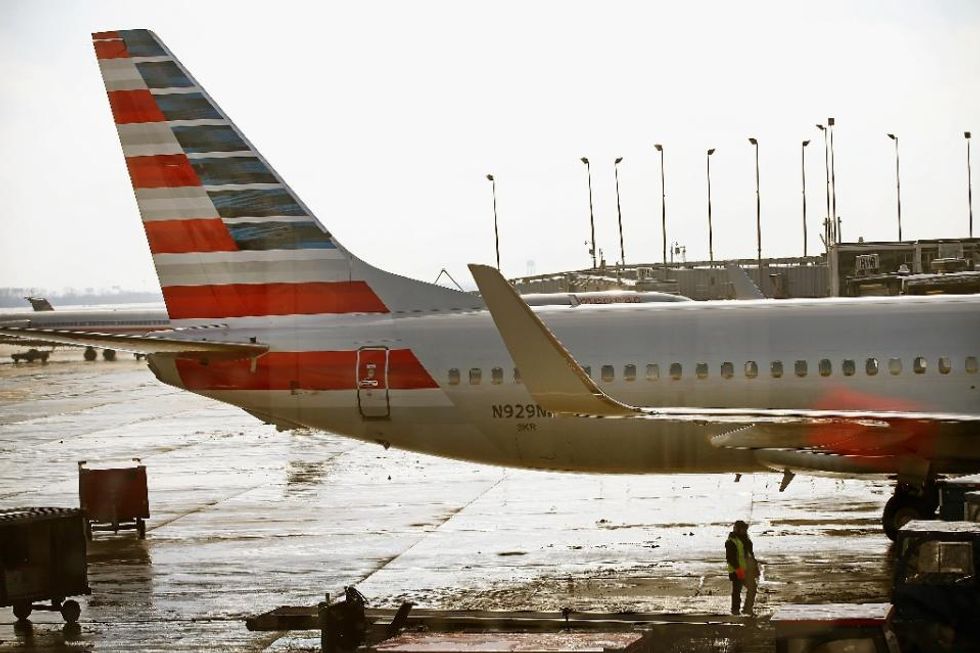 American Airlines accidently sent the wrong plane across the ocean from Los Angeles to Hawaii, a company spokesman confirmed to AFP Sunday.

In the August 31 incident, first reported by transportation blogger Brian Sumers, a plane that was not authorized to fly long distances over open water made the flight -- albeit safely -- to Honolulu.

American Airlines spokesman Casey Norton said they were still looking into how the mix-up happened.

He emphasized that the plane that made the trip, an Airbus A321S, is the same plane as the one that was supposed to make it, an Airbus A321H, aside from having an "ETOPS" certification, which requires the plane to carry additional equipment.

"It has the same engine, same fuel tanks, same range," Norton told AFP, but, he said, the A321H has extra medical oxygen -- different than the oxygen masks that drop from the ceiling -- in case of an in-flight medical emergency and an additional fire-suppression canister.

Planes that are flying over water in an area where they will be more than an hour from a possible landing area are required to carry that precautionary equipment and the ETOPS authorization certifying they are on-board, he said.

He said the Federal Aviation Administration was "immediately notified" of the incident when the company realized it had happened and that they have revised their software to "properly identify the correct aircraft are operating the correct routes."

Norton said he was not aware of similar past incidents at American or other airlines.