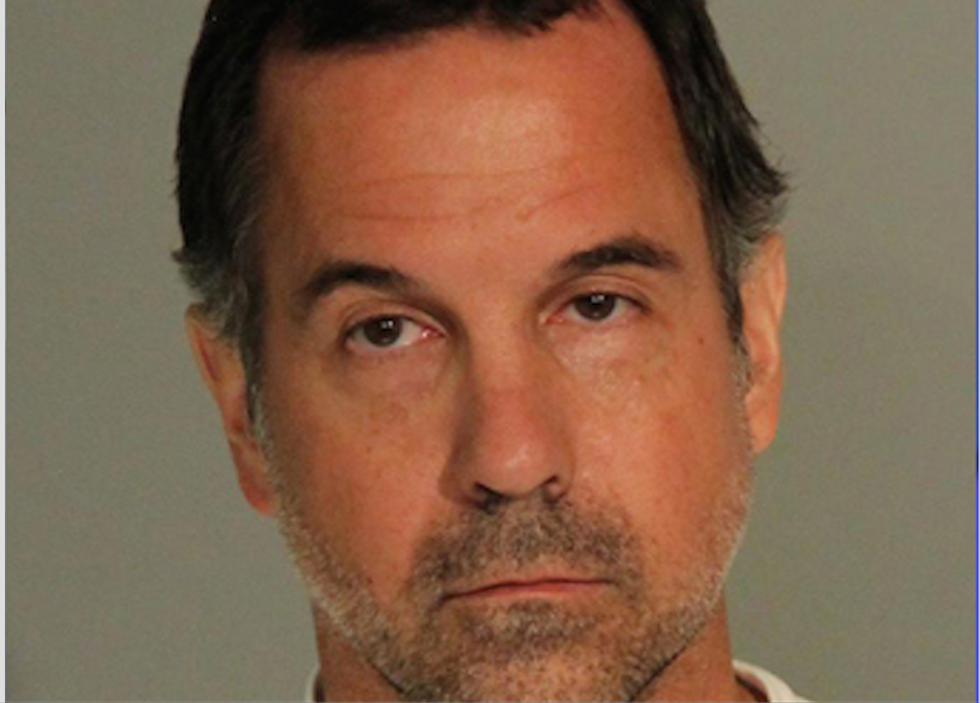 Marvin Sharp, a former USA Gymnastics coach of the year, died of an apparent suicide at the Indiana jail where he was being held on child molestation and sexual misconduct charges, officials said on Sunday.

Sharp, 49, was found dead on Saturday night in his cell at the Marion County Jail in Indianapolis, county sheriff's spokeswoman Katie Carlson said in a statement. She did not provide details on the cause of death but said no foul play was suspected.

Sharp had coached some members of the 2008 U.S. Olympic women’s gymnastics team, according to the website for his business, Sharp’s Gymnastics Academy in Indianapolis. He was named coach of the year for USA Gymnastics, the U.S. governing body for the sport, in 2010, the Indianapolis Star reported.

He was jailed in August after being charged with four counts of child molestation and three counts of sexual misconduct with a minor, Marion County court records show. At least one of the molestation charges involved fondling a victim under the age of 14, according to the charges.

Sharp also faced federal charges of receiving and possessing child pornography after thousands of pornographic images of boys and girls were found at his gym and in his home, where he lived alone, according to court documents.