Bilingual children lag behind in language learning early on, but catch up by age five 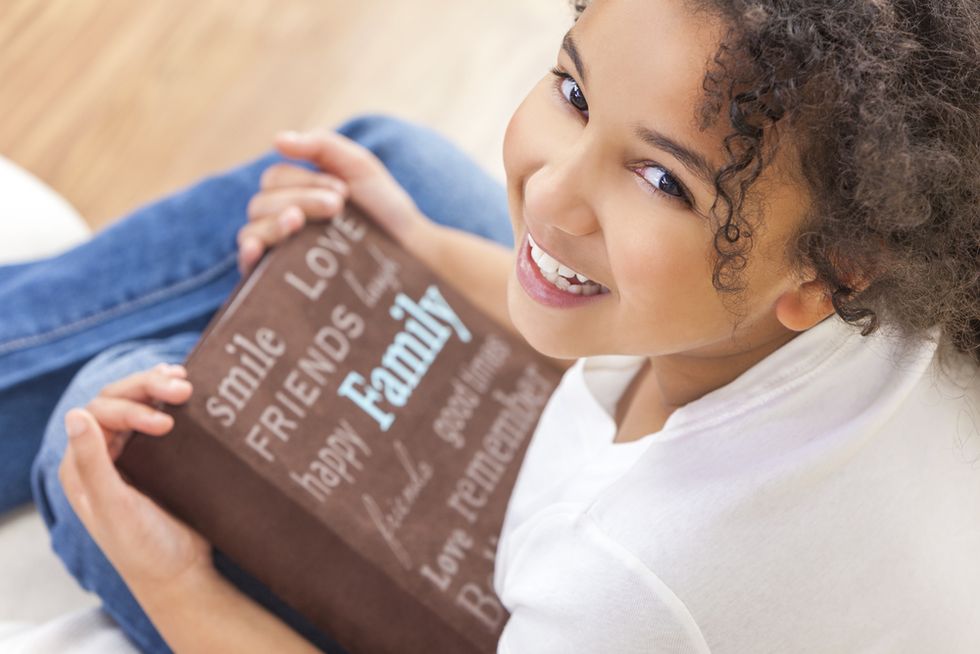 Given the increasing number of non-English speaking families in the UK, concern has increased over the impact that growing up in a bilingual or non-English speaking home environment may have on children’s performance and readiness for school. So are bilingual children at an educational disadvantage when starting school compared to their classmates who speak just one language?

The results of this research suggests that acquiring two languages does not affect the cognitive and non-cognitive skills of young children, such as their ability to recognise objects, match pictures, or their responsiveness and behaviour in everyday situations. It does, however, temporarily affect their knowledge of English vocabulary.

While bilingual children can initially lag behind in naming vocabulary, however, the disadvantage disappears before the age of five for most of them, except for those who have two foreign-born parents.

The role of parents

Previous research has established that children’s early educational attainment is essential for their later schooling and adult life outcomes. Language is a particularly potent instrument because it influences a child’s ongoing performance as well as their ability to acquire new skills.

Linguists agree that bilingualism may give children an educational advantage over their peers by changing their understanding of certain concepts and improving their creative thinking abilities. At the same time, some research has found that it may delay speech as it requires simultaneous acquisition of vocabulary in two languages.

A child’s linguistic competence is shaped by their home environment and, therefore hinges significantly upon their parents. Parents' ability to teach a child two languages plays a crucial role in bilingualism and is often overlooked. In particular, two foreign-born parents may be in a worse position to raise a bilingual child due to their limited knowledge of the language spoken in the host country or lack of country-specific knowledge. Understanding this is increasingly important due to the growing number of multilingual and multicultural families in Europe.

I have not found evidence to confirm that the acquisition of two languages affects any skills other than the ability to name vocabulary in English. Children performed comparably in physical and behavioural tests, as well as in tasks testing their cognitive performance, such as matching pictures that contain common elements.

As a group, bilingual children at three-years-old scored lower than their monolingual peers in the vocabulary exercise, in which they were asked to name objects in a picture in English. But they had almost caught up by the age of five. My conclusions did not change when I accounted for a variety of other factors which may matter for the child’s performance, such as their family’s socio-economic background.

The picture gets more complicated when family composition is taken into account. Bilingual children with two foreign-born parents obtained a 25% lower score in the vocabulary naming task than monolingual children at the age of three. This is a big gap – as an average three-year-old scored 56% in the exercise. The significant difference between the two groups was still visible at the age of five.

Meanwhile, bilingual children with one UK-born and one foreign-born parent scored only slightly worse in the task at age three, but did not perform differently at the age of five.

Understanding the source of this gap may help shape future education policy. For example, if the origins of a parent or the country-specific context where the child is growing up play a role in the way they learn languages, programmes that help assimilation could be put in place to support foreign families.

Although my work to analyse the role of parental background on these results remains ongoing, I’ve already found evidence that certain actions by parents help children improve their linguistic performance. For instance, those children whose parents reported practising letters with them had better attainment in the vocabulary naming test, and this was more pronounced for bilingual children than children who spoke one language.

Provision of formal childcare also helps address the performance gap by exposing children whose parents are not native English speakers to English.

Given the positive results of this research, particularly for children from a mixed-nationality background, it will remain to be established whether bilingual children go on to outperform their monolingual peers in skill tests as they grow older.