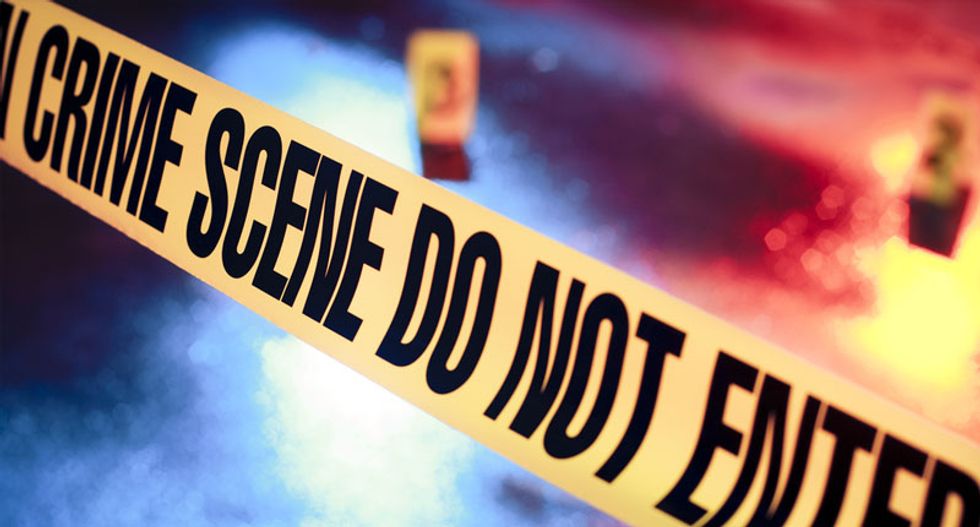 Two unarmed black men shot by a white police officer pursuing them over a reported theft attempt in Washington state in May, leaving one paralyzed, are to be arraigned on Tuesday on felony assault charges, a local prosecutor said.

Andre Thompson and Bryson Chaplin, brothers aged 24 and 21, will enter pleas at a hearing in Thurston County set for Tuesday morning, the local prosecutor's office said.

The shooting in Olympia, Washington state's capital with about 48,000 residents, only about 2 percent of whom are black, triggered street demonstrations.

It followed a series of police killings of unarmed black men across the nation that have put law enforcement agencies under scrutiny over their use of force, particularly against minorities.

Olympia Police Officer Ryan Donald, a three-year department veteran, told investigators that Thompson and Chaplin had no weapons during the May 21 incident.

But he said Thompson tried to pull him to the ground while Chaplin raised his skateboard above his head "as if to strike him," according to a probable cause statement.

Donald was never hit with the skateboard, the prosecuting attorney's spokeswoman said. He was cleared of wrongdoing earlier this month.

Relating Donald's account of the incident, Roberts said the policeman and other officers responded to a call from a supermarket where employees reported two men trying to steal beer had thrown a case at a clerk and then run.

During the subsequent confrontation, Donald shot Thompson in the abdomen and Chaplin in the chest, neck, back and arm. Chaplin is paralyzed from the waist down, local media reported.