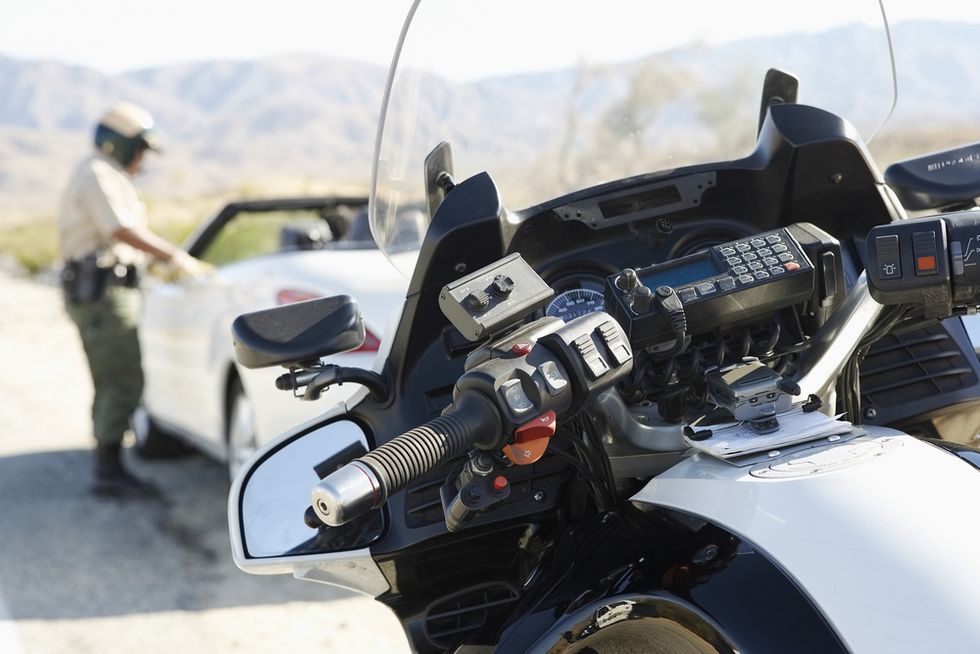 A black New York Police Department officer is blowing the whistle on the department's elite Highway Division, saying that racism is commonplace among the top brass and that the division forces officers to issue a set number of summonses every month or face consequences.

According to the New York Daily News, Officer Dana Harge said that he has routinely faced discrimination from his superior officers. He also revealed that officers in the division who don't issue their quota of tickets get punished in a myriad of ways.

"Any officer not making his quota can be given inconvenient tours of duty, a bad car to work with and even an involuntary transfer out of Highway, something which bodes badly for the officer's career," Harge said in a federal complaint against the department.

"Many of the actions taken against me were motivated by racism and were intended to prevent me from making my quota and would have resulted in the desired end of an involuntary transfer."

Harge said that since joining the Highway Division in 2008, his performance has been "stellar." He received accolades from Mothers Against Drunk Driving and set department records for the number of drunk drivers he stopped.

However, he claims, when he put in for a promotion to detective, a superior officer "lost" the paperwork and Harge was frozen out. Furthermore, he was denied access to the department's unmarked car in order to slow down the number of citations he was able to issue so that his numbers would be more comparable to those of his white coworkers.

His attorney Fred Lichtmacher said, "If the NYPD doesn't know how to treat blacks in their own ranks, I don't see how they ever going to improve relations with the black community."

The complaint also alleges that Harge was denied key honors within the department, that his job evaluations were altered by superiors and that he was written up on frivolous complaints by superiors on multiple occasions.

"Based on the very low number of African Americans who are in Highway and how badly I have been treated it is not hard for me to conclude Highway is racist," said Harge's complaint.