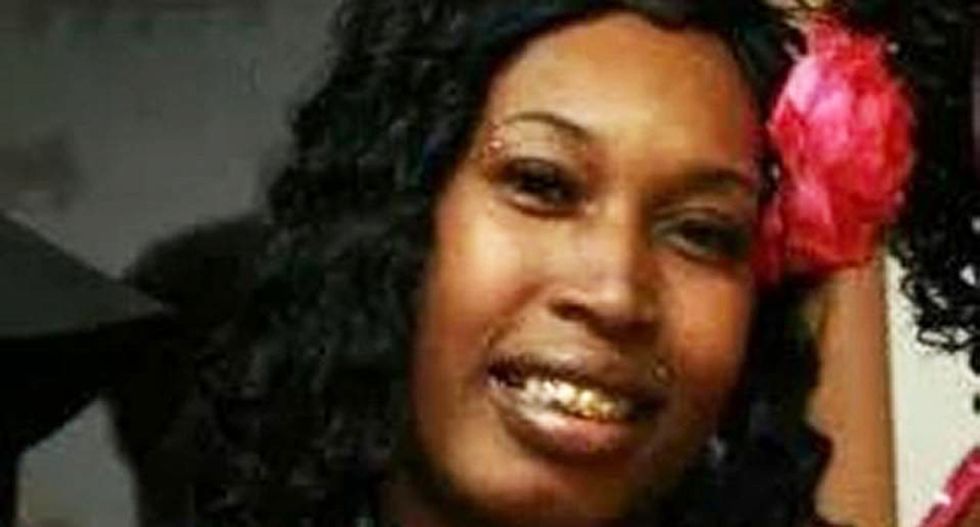 The family of a 36-year-old black woman found dead in a Florida prison cell, days after a prison guard threatened her life, has filed suit against the state claiming prison authorities are engaged in a cover-up.

According to the Miami Herald, the family of Latandra Ellington says the mother of four had been beaten, subjected to inhumane treatment and did not receive proper medical care. Ellington was serving the last 7 months of a twenty-two month sentence for grand theft at the time of her death last year.

Ellington was in protective custody when she died after prison authorities were informed that a guard, identified as Patrick Quercioli, reportedly threatened to kill her by beating her with his radio.

Ten days before her death, Ellington had written to her family about threats from Quercioli -- referred to as "Sgt. Q" -- and another guard identified as "Thrasher." According to Ellington, she claimed she had angered Quercioli when she caught him having sex with another inmate.

In her letter she wrote: "“He was gone [sic] beat me to death and mess me like a dog. He was all in my face Sqt. Q then he grab his radio and said he was gone bust me in my head with it...”

Less than 24 hours after being moved, Ellington was found dead in her cell. According to Florida medical examiner Barbara Wolf, Ellington died from heart disease.

Unhappy with the examiner's report, Ellington's family paid for a private autopsy which showed that she had lethal levels of the blood pressure medicine amlodopine in her system. The family also claims she had bruising, a cut on her face and showed other signs of abuse.

According to the Florida Department of Corrections, Quercioli ---who has a prior criminal record of his own that includes illegal  possession of steroids -- has left their employment.

No one has been charged in the death of Ellington.