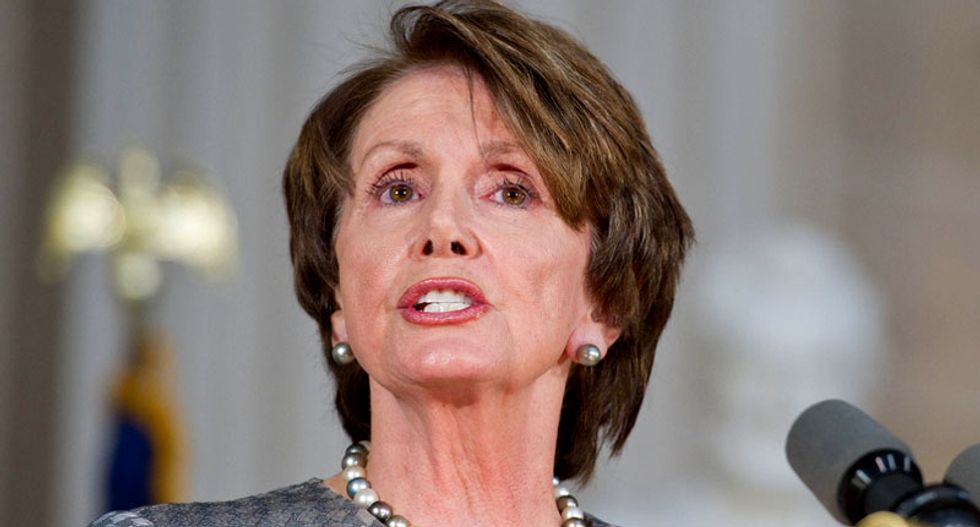 U.S. House Democratic leader Nancy Pelosi said on Friday the resignation of Republican House Speaker John Boehner was a "distraction" amid efforts to pass a spending bill to keep the government open and "time will tell" how it will affect negotiations.

Pelosi, reacting to Boehner's announcement that he would step down, said the decision was "seismic" for the House of Representatives, which is currently working on spending bills to keep the government from shutting down at the end of the fiscal year on Sept. 30.