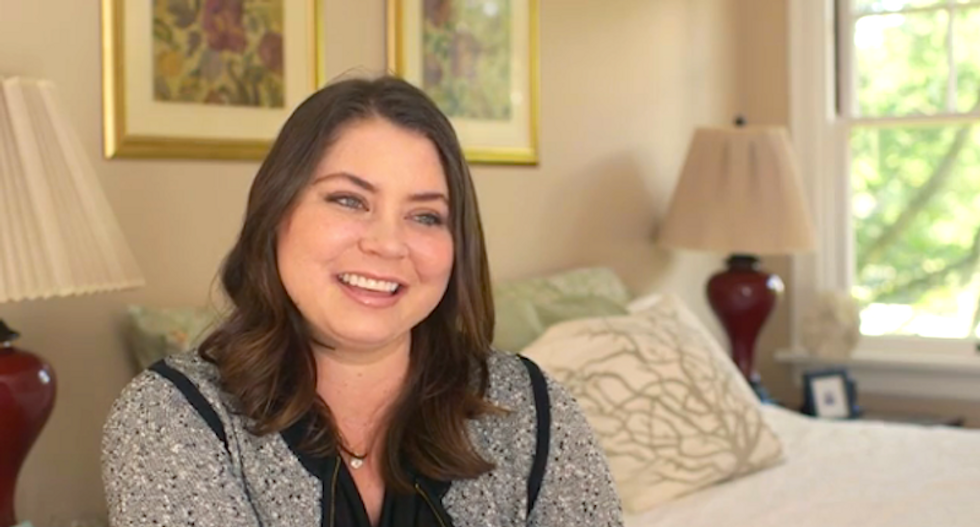 Brittany Maynard speaks to People Magazine in an interview published on Oct. 30, 2014.

A controversial bill to allow physician-assisted suicide for terminally ill patients in California passed a key legislative committee on Tuesday, after failing in the legislature earlier this summer amid opposition from the Catholic Church.

The measure, which passed 10-2, next goes to the assembly finance committee.

The bill was pulled from consideration in the legislature's regular session in July but was reintroduced last month as part of a special session on healthcare called by Democratic Governor Jerry Brown.

"The more time we've had to work on it, the more support we have," said Senator Bill Monning, a Democrat from Carmel who is a co-author of the bill. "Every major newspaper in the state has editorialized in support."

Last weekend, conservative columnist George Will wrote a column supporting assisted suicide, breaking with many conservatives to do so.

Backers have tried numerous times to legalize aid-in-dying in California, without success.

Last year, the issue burst into public consciousness in California after a 29-year-old cancer patient, Brittany Maynard, moved to Oregon to take advantage of that state's assisted suicide law.

With polls showing consistent support for such a measure in the most populous U.S. state, Democratic lawmakers introduced a bill after Maynard's death to make it legal for a doctor to prescribe medication for a terminally ill patient to end his or her life.

The practice is opposed by many doctors, who feel they should preserve life rather than help to end it, the Catholic Church and many conservative religious groups. Disability rights activists fear disabled people will be pushed to end their lives by insurance companies or relatives who do not want to care for them.

After the powerful California Medical Association removed its opposition to the latest bill last spring, backers hoped it would pass.

The measure made it through the state Senate, a more liberal body where it has strong support. But it stalled in the health committee of the state Assembly amid concern from some lawmakers with large Catholic constituencies that the Church was strongly opposed to it.

The committee, however, has different members for the special session on healthcare and on Tuesday the bill passed.

The California bill makes it a felony to pressure someone into physician-assisted suicide. It also forbids insurance companies from sending patients information about aid-in-dying drugs unless the patient has requested it.