Chicago Sun-Times columnist: Prostitutes can't be raped because it's really 'theft of services' 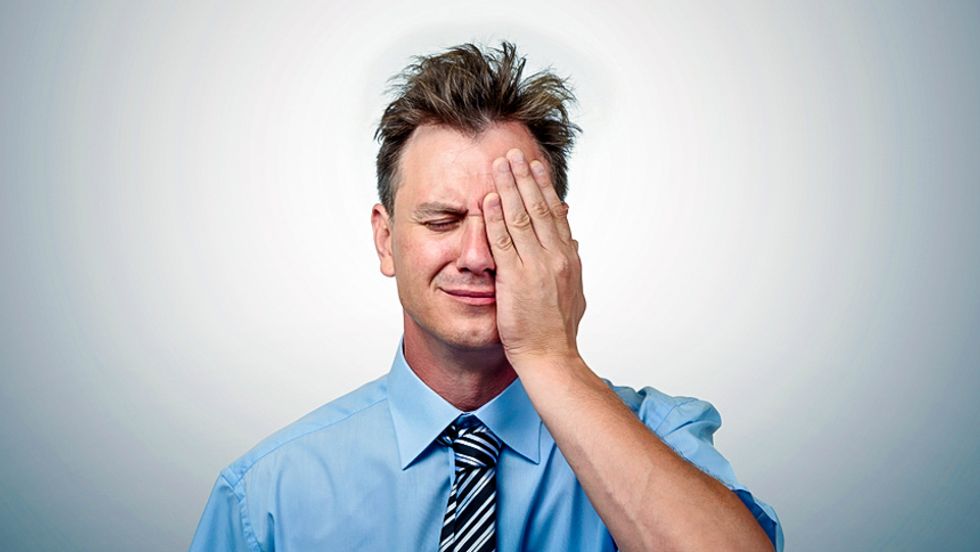 Mary Mitchell, a columnist for the Chicago Sun-Times, declared over the weekend that prosecutors had been wrong to allege a prostitute had been raped at gunpoint because the crime was really "theft of services."

The Sun-Times reported last week that 29-year-old Roy Akins had been charged with aggravated criminal sexual assault after he allegedly raped a prostitute at gunpoint because he did not have the cash to pay her.

In her Saturday column, Mitchell argued that prosecutors were "making a mockery of rape victims" by prosecuting the crime as a sexual assault.

"I don’t have one iota of sympathy for Akins’ plight. But I’m grateful he isn’t being accused of snatching an innocent woman off the street," Mitchell wrote. "Unfortunately, the way this case is being handled makes it look like sex trafficking is a legitimate business."

"I’m not one of those women who believe rape victims are at fault because they dressed too provocatively or misled some randy guy into thinking it was his lucky night," the columnist insisted. "But when you agree to meet a strange man in a strange place for the purpose of having strange sex for money, you are putting yourself at risk for harm."

According to Mitchell, it was "tough to see this unidentified prostitute as a victim."

"And because this incident is being charged as a criminal sexual assault — when it’s actually more like theft of services — it minimizes the act of rape," she added. "For law enforcement to put what happened to a Backpage.com prostitute on a par with rape victims like [Melissa Schuster] is an insult."