Christian broadcaster: Obama stole the 2012 election because 'I never met anybody' who supported him 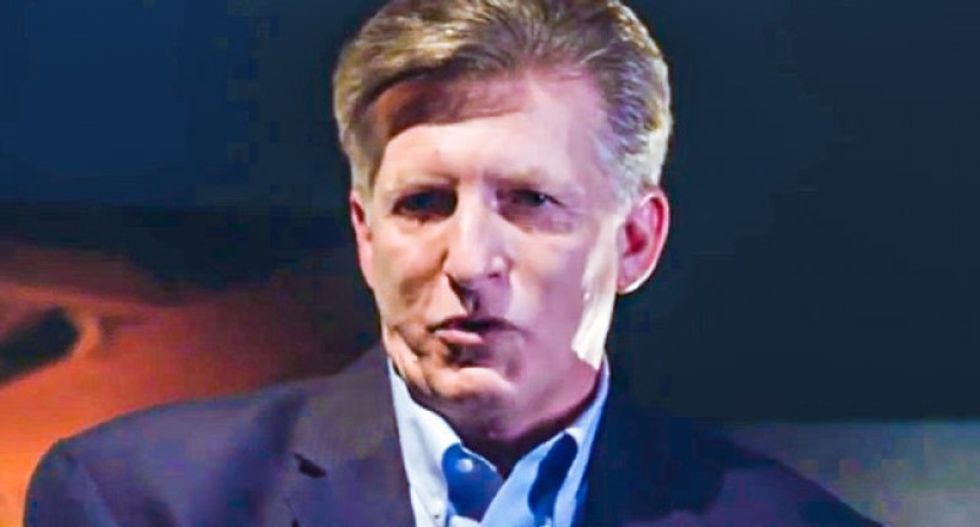 Leapfrogging off of GOP presidential candidate Ben Carson's claim that American voters would not vote for a Muslim president, a Christian broadcaster cast doubt on President Obama's re-election saying he doesn't know anyone who voted for him.

According to Right Wing Watch, radio host Rick Wiles was speaking with Cliff Kincaid from Accuracy In Media about Carson's comments about Muslim presidents, when Wiles suggested that something "evil" went down when Obama defeated GOP candidate Mitt Romney in 2012.

"Barack Obama was speaking to empty coliseums, empty auditoriums," Wiles said. "Mitt Romney was attracting these huge, enthusiastic crowds. It was obvious there was momentum for the Romney campaign. So on election night with suddenly Obama to win re-election it was very weird, it was strange, it was like, where are these Obama supporters? I never met anybody that was enthusiastic about re-electing Obama and suddenly he wins re-election."

Wiles' comment is reminiscent of the apocryphal -- and incorrect -- quote attributed to legendary film critic Pauline Kael who  reportedly said, following Richard Nixon's 49-state victory in 1972: "How can that be? No one I know voted for Nixon!"

Wiles went on to add that something seemed amiss to him on election night, saying, "There was just that feeling on Election Night, something really strange and weird and evil and corrupt just happened tonight."