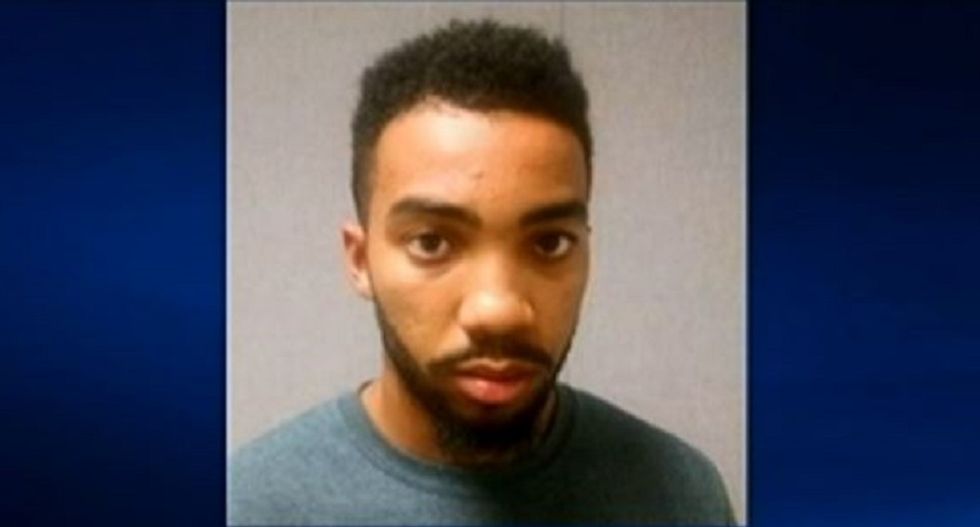 A Maryland man described as a Christian rapper is being charged with first degree murder after he allegedly ran a man down with his car over a disagreement about music recording, NBC4 reports.

Ryan Anthony Salandy, 22, allegedly confessed to police that he ran down William Dean McDaniel, 21, killing him. Salandy's attorney is questioning the circumstances of that confession. Salandy is accused of purposely running over McDaniel, who was working on recorded tracks given to him by Salandy.

Salandy is reportedly a Christian rapper and college student. He is being held without bond, NBC reports. His lawyer, Luis Gomez, had argued unsuccessfully that Salandy has no criminal record, poses no threat and is not a flight risk.

McDaniel was found lying in the street at about 12:30 p.m. on Friday. He was pronounced dead at the scene, NBC reports.

McDaniel had been out walking his dog when he and Salandy had an argument, according to reports. Salanday drove away, but allegedly circled back and sped his Saab sedan into McDaniel before driving away. Authorities later found the car with a broken windshield and what appeared to be blood splattered on it.

Salandy was arrested after his mother called police to report her son had been in an accident.

Watch the report from NBC4 here: