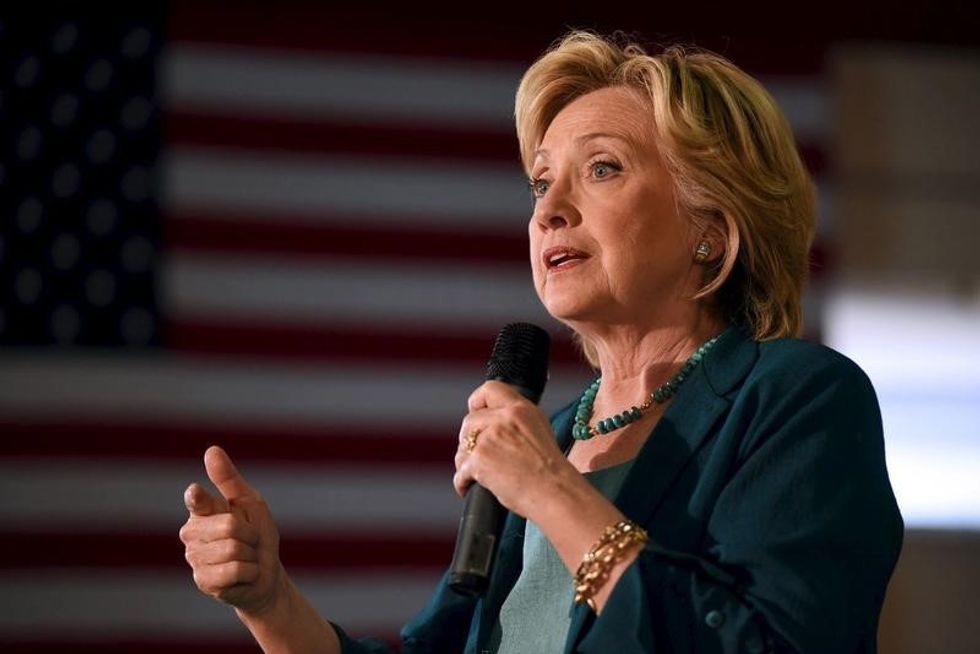 "I have a responsibility to you and other voters," Clinton, a former secretary of state, said at a town hall event in Iowa.

“I think it is imperative that we look at the Keystone pipeline as what I believe is the distraction from the important work we have to do to combat climate change.”

“Therefore, I oppose it,” she said.