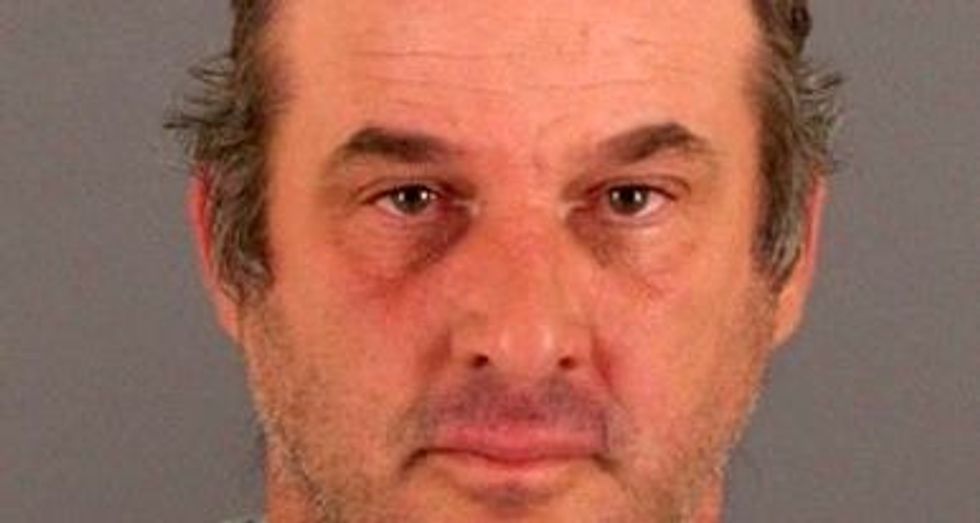 A hunter in Colorado has been charged with firing a shotgun and wounding the pilot of an ultralight aircraft who was flying over a field where the alleged shooter was stalking doves, prosecutors said on Tuesday.

Frank Urban, 49, faces one felony count of second-degree assault and another of menacing with a weapon, the Adams County District Attorney's Office said in a statement.

Commander Susan Nielsen of the Adams County Sheriff's Office said deputies responded to reports of shots fired on Sept. 1 outside the town of Byers, about 40 miles east of Denver.

James Johnson, 50, told the officers he was flying the ultralight aircraft toward his cornfield to check on its irrigation system when he was fired on from below, Nielsen said.

Johnson was struck by buckshot from a shotgun blast, and was treated at the scene for minor injuries, police said.

Urban was legally dove hunting on private property with another man, Nielsen said, and was arrested after police determined he was the one who fired at the aircraft.

Urban is free on a $3,000 bond and is due in court on Wednesday for an advisement hearing.