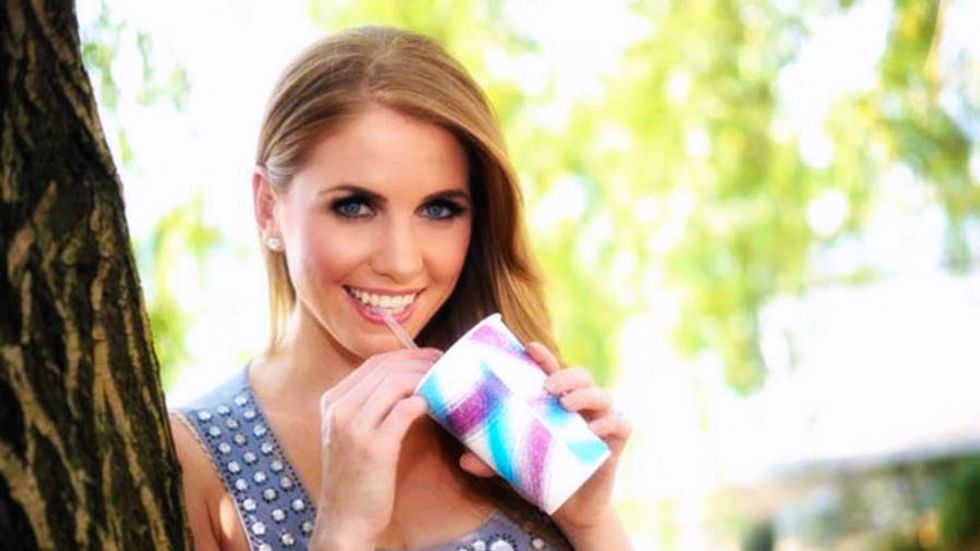 Fox News host Jenna Lee fired back over the weekend at late night host Conan O'Brien for a joke comparing her to an adult film actress, but she admitted that some women on television should consider dressing more modestly.

"I dress more conservatively than many of the women on TV. It's a conscious, strategic decision. My theory is my body should never be more important than my body of work - and I'm not done building the latter," she explained.

Lee told Fox News host Howard Kurtz on Sunday that she wrote the Facebook post because "silence makes you complicit."

"I don't believe in the culture of [TV News] making anyone do anything," Lee said. "I think it is really important that women take full responsibility and are fully accountable for the decisions that they make on television... I would encourage all women, especially the younger women that I've talked to really frequently, to think about how they're presenting themselves because it does matter."

The host noted that she had "made mistakes in the past" with her wardrobe.

"Sometimes I look back on what I wore in the very beginning when I first started on the air, I think the skirts were too short," Lee observed. "Part of it was that the style was that the skirts were really short... But also, I was a lot younger. I was in my mid-20s. And when you're in your mid-20s, you make different decisions. But now as someone in my 30s, I'm comfortable with a longer hemline."

As for O'Brien, Lee said that the he did not owe her an apology.

"He was trying to be funny, he failed, clearly," she opined. "I go back to something we see in news very often, that bad behavior is allowed because good people don't say anything. I felt that this was a really good opportunity to say something."

Lee concluded: "And I hope that a lot of the young women out there are trying to come up in whatever career that they're attempting to will really think about what it takes to be a professional woman and to be successful, and realize that they don't have to dress provocatively to be a success one day."