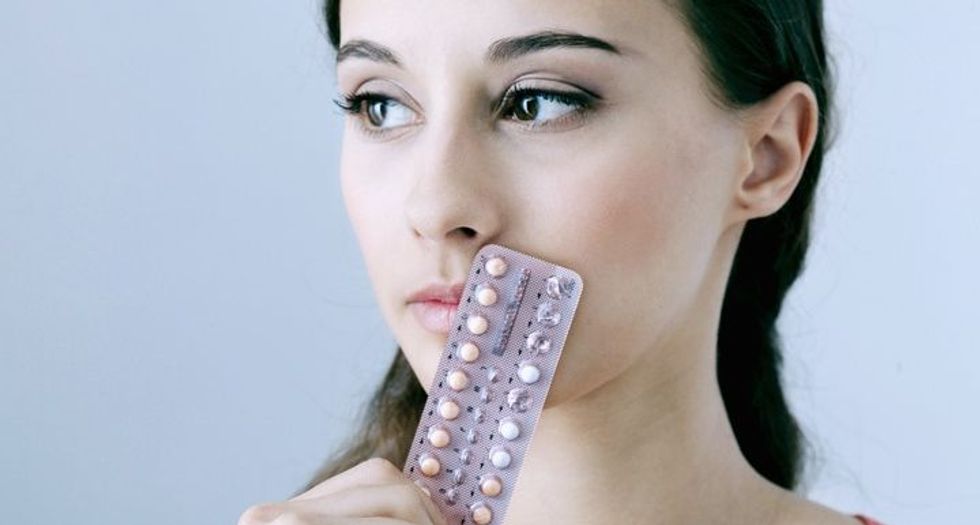 A US appeals court has ruled that President Barack Obama's healthcare law violates the rights of religiously affiliated employers by forcing them to help provide contraceptive coverage even though they do not have to pay for it.

Parting ways with all other appeals courts that have considered the issue, the 8th U.S. Circuit Court of Appeals in St. Louis on Thursday issued a pair of decisions upholding orders by two lower courts barring the government from enforcing the law's contraceptive provisions against a group of religiously affiliated employers.

The split in the circuit courts created makes it more likely that the US Supreme Court will take up the issue in its coming term, which begins in October and runs through June. Several employers have already filed petitions with the court.

The Affordable Care Act, commonly known as Obamacare, requires employers to provide insurance for their employees, including access to contraception, sterilization and other preventative services for women.

The law allows religiously affiliated non-profit employers to opt out of paying for contraceptive coverage directly. Once they do, insurers must provide the coverage separately at no extra cost to the employee. Employers that do not follow the opt-out process face a financial penalty.

Many employers have filed lawsuits against the government, claiming that the opt-out process makes them complicit in providing contraceptive coverage. Before Thursday, however, every appeals court that considered the issue has rejected that argument.

Heartland Christian College and addiction services non-profit CNS International Ministries Inc, both based in Missouri, and Dordt College and Cornerstone University, both in Iowa, filed the lawsuits before the 8th Circuit.

They object to emergency contraceptives, including Plan B from Teva Pharmaceutical Industries Ltd , which they believe are equivalent to abortion.

Circuit Judge Roger Wollman, who wrote Thursday's decisions on behalf of a three-judge panel, said the court must defer to the employers' "sincere religious belief that their participation in the accommodation process makes them morally and spiritually complicit in providing abortifacient coverage."

A representative of the U.S. Department of Justice, which litigated the cases for the government, was not immediately available for comment.